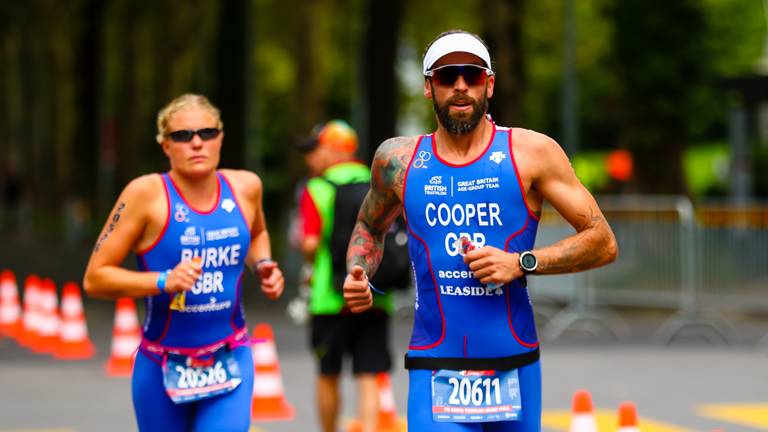 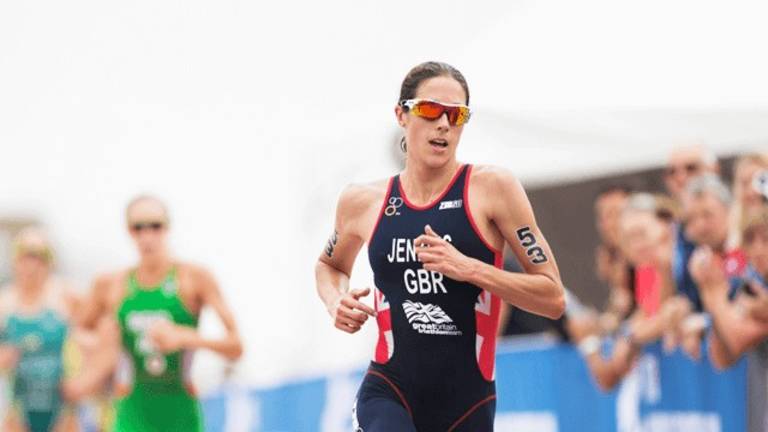 Nominations are Now Open for The Sunday Times: Sportswomen of the Year Awards 2019

Nominations for The Sunday Times’ 32nd Sportswomen of the Year Awards are underway, celebrating the greatest achievements from women in sport over the last 12 months.

With a growing number of athletes in participation, higher viewing figures and record-breaking achievements, women are accomplishing more in sport than ever before and Great Britain’s triathletes are no exception. In fact, initiatives such as GO TRI, a community in which 59% of its occupants are female, prove that triathlon is a sport in which women can compete at all levels.

Above: Claire Cashmore and Lauren Steadman celebrate a one-two podium at Lausanne

Amongst the panel is four-time IRONMAN World Champion, Chrissie Wellington OBE. Wellington was also a recipient of the Sportswomen of the Year Award in 2009 after claiming her third IRONMAN world title in Hawaii.

The sport of triathlon offers plenty of examples of remarkable women in sport. Home to Olympic and Paralympic  medallists as well as incredible young talent, triathlon is host to many inspirational individuals who act as strong role models for the next generation of female talent. Trish Deykin, for example was honoured at the event in 2018 with the Helen Rollason Award for inspiration.

This year has been a year of incredible sporting achievements in triathlon. From Claire Cashmore and Lauren Steadman consistently dominating PTS5 podiums, to the World Triathlon gold medals of Georgia Taylor-Brown and Non Stanford. Not to mention European Cup gold medals from young athletes like Olivia Mathias. British paratriathletes were also prolific after a fantastic year for Fran Brown in the PTS2 category, ending 2019 as reigning ITU world champion, whilst Melissa Reid rounded out her incredible year with a silver at both the World and European Championships.

British Triathletes have achieved an impressive number of accolades in 2019. The women of the sport have been enormously successful in delivering medal-winning performances that inspire future generations.

Nominations are now open for The Sunday Times Sportswomen of the Year Awards and close on October 6th. The awards will take place on November 21st.