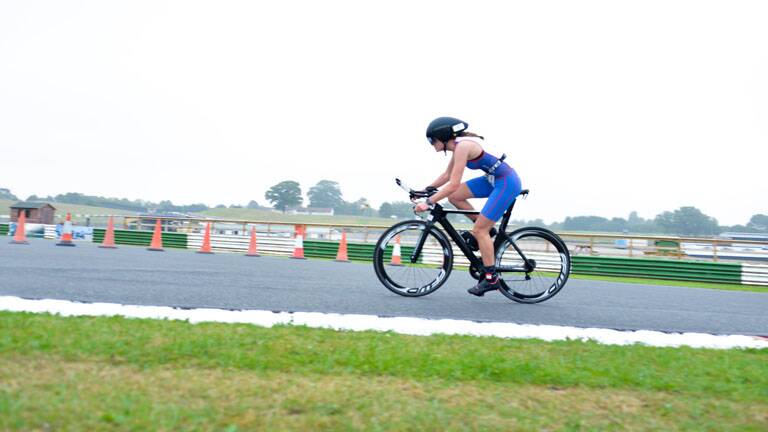 Current, previous and future Great Britain Age-Group Team members will come together at the end of May for a day of racing and celebration at the British Triathlon Age-Group Celebration Cup.

The one-day event will be held at Mallory Park, Leicestershire, on Sunday 29 May 2022 and include racing opportunities, athlete development workshops and a chance to try on the new GB Age-Group Team trisuit for size.

Alongside the racing events, there will be lots going on throughout the day, including opportunities for athlete development through a coached draft-legal bike session and seminars on injury prevention and open water swimming.

On the day, all athletes will be able to compete for their chosen Home Nation of England, Scotland or Wales and be a part of the Age Group Home Nations Cup.

There will also be a chance to explore what exhibitors connected to swim, bike, run have to offer with British Triathlon's Official Wetsuit and Swimwear Partner HUUB attending and others to be confirmed in the build-up to the event.

Camping is available on the Saturday (28 May) night, along with showers and catering facilities during Sunday.

More information about the 2022 British Triathlon Age-Group Celebration Cup, including how to sign-up for races and the sessions, can be found via the button below.