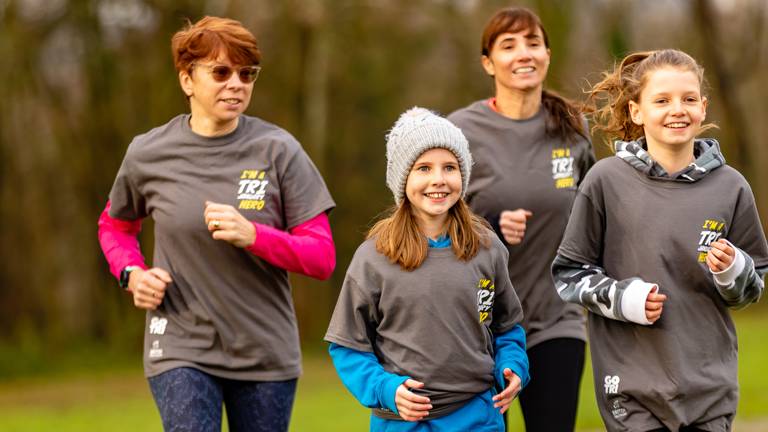 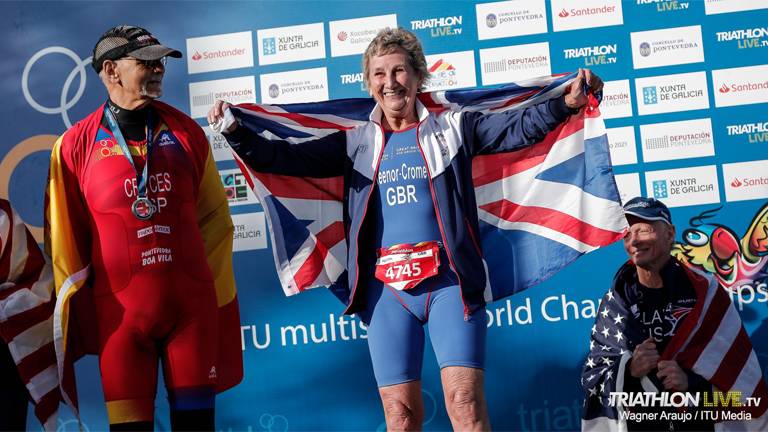 Emma Pallant will travel to Buffalo City in search of a gold medal to kick-start 2020. At the event last year, despite improving on her 2018 finishing time by over ten minutes, Pallant raced to a nail-biting 2nd place for the second consecutive year. Annah Watkinson (RSA) finished less than two minutes ahead of Pallant to secure victory in a battle that is certain to be repeated with Watkinson taking her place on the start list again this year.

In the last decade, there were sixteen performances at IRONMAN 70.3 South Africa that have placed professional athletes from Great Britain on the podium, with seven of them being gold medals from Jodie Cunnama.

Pallant was successful in South Africa last year, taking gold at Challenge Cape Town in November. She was also no stranger to the top of the podium in IRONMAN racing, taking home two 70.3 gold medals in the space of a week at Portugal and Lanzarote respectively. Pallant was also the first pro woman to cross the line at both IRONMAN 70.3 Vichy and IRONMAN 70.3 Pays D'Aix in 2019, the former sees her already qualified for the World Championships in November.

Athletes will begin the race with a rolling start, embarking on a 1.9km, one-lap swim at Orient Beach. The ocean swim makes way for a 90.1km bike course that also takes place across one lap. Beginning on the East London beachfront, athletes will then battle with rolling hills until they reach Berlin and turn around for their descent. Finally, the run leg will take the form of a two-lap course that covers 21.1km in total. Athletes will be welcomed at the finish line by floods of spectators and festival music to complement the ocean view.

Age group triathletes will also take on the South African landscape and will be competing for an age group qualifying slot in the 2020 IRONMAN 70.3 World Championship in Taupo, New Zealand.