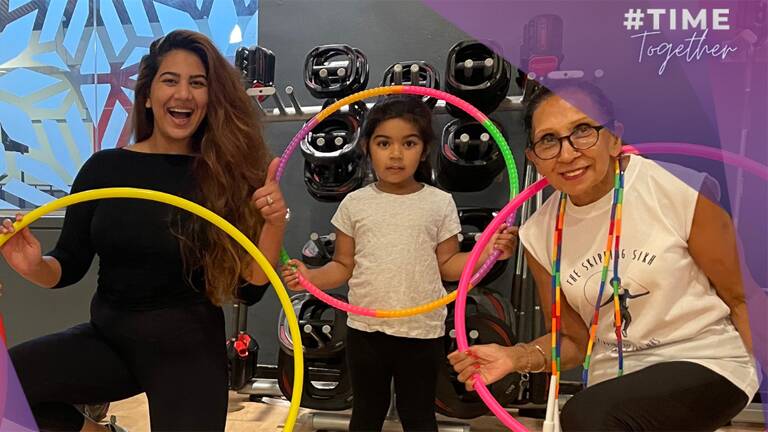 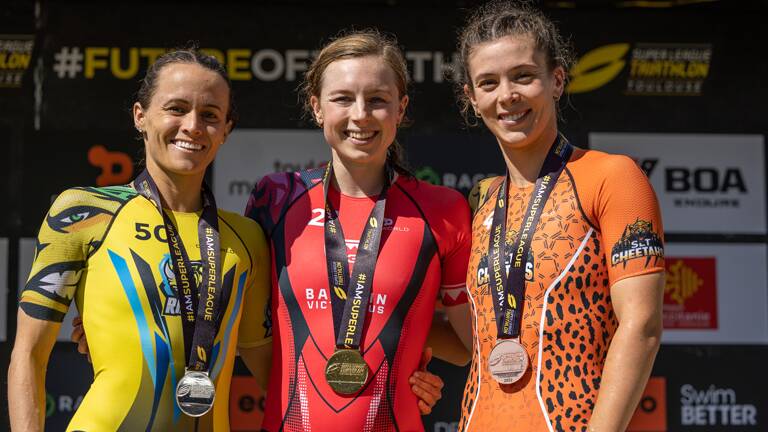 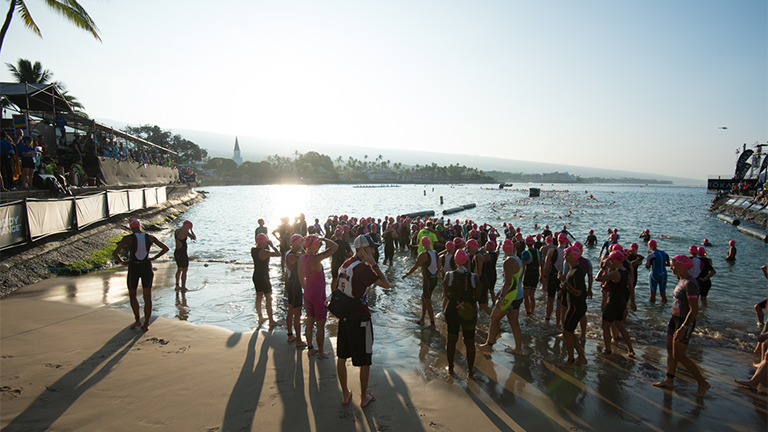 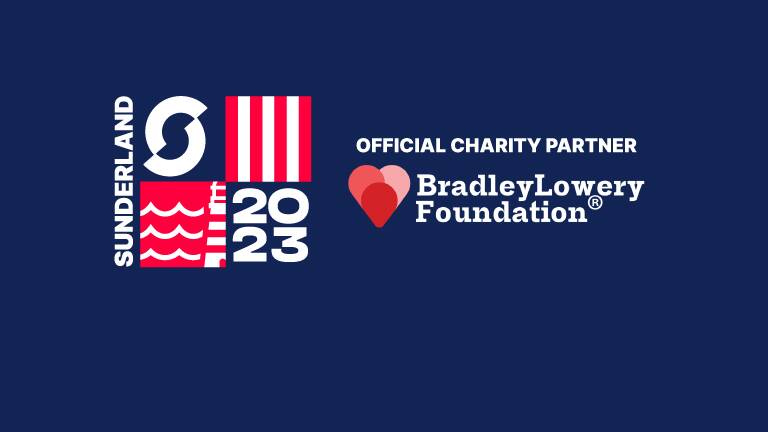 School Games to kick off with swim, bike, run action

Swim, bike, run will be included in the School Games for the third time as the biannual celebration of young sporting talent takes place from 1-4 September and sees triathlon and paratriathlon the first sporting action to take place.

The event will feature 10 sports and around 1,000 young athletes as it celebrates its 15th year and welcomes back spectators following the pandemic. Triathlon and paratriathlon action will take place on the first three days of the Games, with competitors also engaging in workshops and activities as part of the Athlete Education Programme.

Competing in this year’s School Games will be Katie Crowhurst who took gold in the women’s PTVI Paratriathlon race at this year’s Commonwealth Games in Birmingham, as well as Brandon Pye and Lauren Mitchell, both of whom will represent Great Britain at the Europe Triathlon Youth Championships later this month and currently lead the Youth A standings in the British Triathlon Super Series.

The swim, bike, run activities will be split into three individual elements and mixed relay across the three days of competition.

Thursday 1 September will see aquathlon races take place at the Loughborough University swimming pool and campus. Triathlon will see the athletes swim-run in heats before A and B finals for male and female, with paratriathlon being straight finals where classifications will be weighted in the male and female races.

Friday 2 September will introduce the bike as the athletes complete cycling skills tests at Donnington race circuit against the clock. The combined aquathlon and cycling skills times will determine the starting order for a pursuit bike-run, with the first athletes across the line determining the winners.

Saturday 3 September will round off swim, bike, run as athletes team up for the mixed relay back in Loughborough. Triathlon will see athletes represent their regions, with paratriathlon teams combining classifications.

The action from Thursday and Saturday will be available to watch on the School Games YouTube channel as well as in person at the race venues, with the results from all three days being uploaded onto the School Games website.