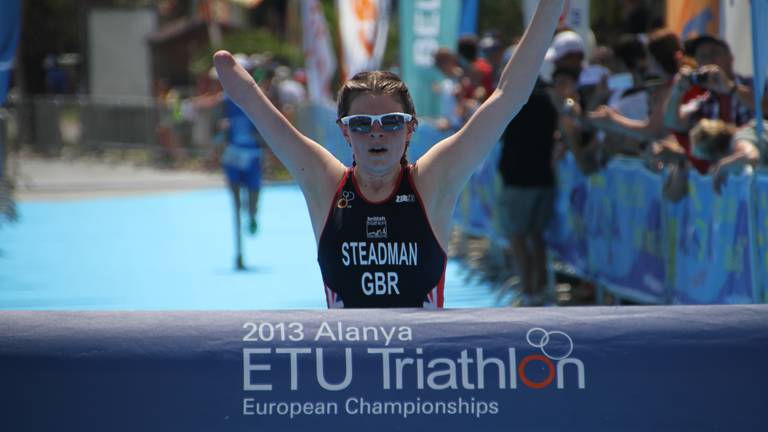 Seventh for GB as Australia and USA dominate Mixed Relay

Less than 24 hours after Britain’s athletes picked up two individual medals in the first ITU World Triathlon Series race of 2019, the squad returned to the start line for the team event. Bronze medal winner from the previous day, Jess Learmonth sat this one out, with Vicky Holland, Tom Bishop, Non Stanford and silver medallist, Alex Yee pulling on a GB trisuit again.

USA appeared to be heading for a gun to tape victory after leading the way for most of the race following a gap created by Taylor Spivey on leg one, however it was down to the Jacob Birtwhistle on the final leg for Australia to attempt to claw back the time.

Despite a strong performance from Ben Kanute, the American couldn’t hold off Birtwhistle who sprinted to victory. An impressive leg from Hayden Wilde saw the young New Zealand team take the final podium position.

Britain’s squad remained in the chase pack for much of the race, with Yee anchoring GB home to take seventh place.

"We made some tactical errors today, but this is the time for experimenting with mixed relay and finding out what works best for us. To be in the best possible position when we get to the start line in Tokyo in 18 months’ time, taking what we learn from each race will be vital and help us deliver our best performance when it matters.”

Bermuda prepares to host the second leg of the ITU World Triathlon Series on Saturday 27 April, where athletes will take on the standard distance course for the second time.

You can watch the world’s best on home soil when the series comes to the UK for the AJ Bell World Triathlon Leeds on 8-9 June and the Accenture World Triathlon Mixed Relay Nottingham on 15 June.

More information at Leeds and Nottingham