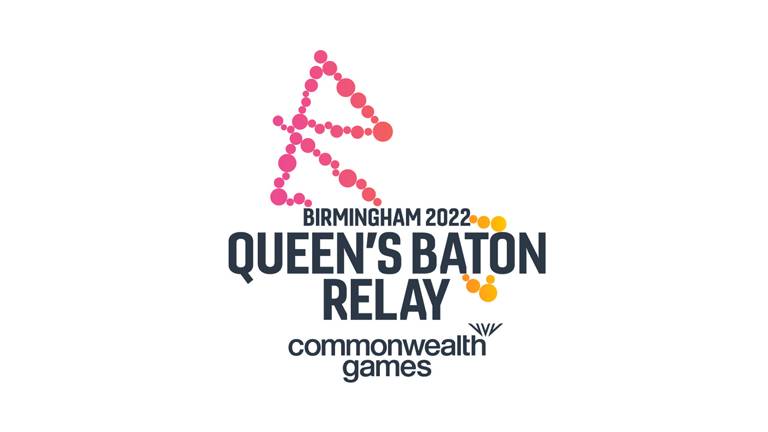 Sian Rainsley (5th), Kate Waugh (9th) and Olivia Mathias (12th) all raced in the women’s race and Gordon Benson (18th) competed in the men’s race as the action returned to the centre of the German city.

The first points of the 2022 World Triathlon Championship Series (WTCS) were on offer in Hamburg, with the race being competed over the sprint distance.

In the women’s race, Mathias led through the first half of the swim before being caught by Summer Rappaport (USA) as the athletes made the turn and headed towards the tunnel. Heading into the 40m tunnel, Mathias and Rappaport were swimming on their own, with home athlete, Laura Lindemann, at the front of a chase pack.

Mathias was the first athlete onto the bike closely followed by Lindemann, with a train of athletes filtering out of transition behind them for the first of six laps.

Across the first lap, a lead group of 18 athletes came together. All three of the Brits were in this lead pack and riding well, taking turns at the front to drive the group forwards. Their lead over the chase group was consistently around the 35-40 second mark.

Mathias, Waugh and Rainsley were racing alongside a quartet of German athletes all out to impress in front of a home crowd. Americans, Kirsten Kasper and Rappaport, Natalie van Coevorden (AUS) and Alice Betto (ITA) were also part of this group.

Having completed the 21km ride around the streets of Hamburg, the British trio transitioned well to get out onto the run with the leaders, 44 seconds ahead of the chase pack.

Lindemann took an early lead in the 5km run and was part of a breakaway quartet with Rappaport, Nicole Van der Kaay (NZL) and Zsanett Bragmayer (HUN) throughout the first of two laps.

Keeping the four frontrunners in sight, Waugh, Rainsley and Mathias were at the front of the next group back. At the start of the final lap the leaders had a 10 second advantage, with the Hungarian dropping back to leave a podium shootout over the final 2km.

Approaching the blue carpet, Lindemann pushed to lead the way towards the finish. Taking the final bend there was no catching her in front of the home crowd. She crossed the line in 00:58:17, with Van der Kaay finishing second and Rappaport third.

Rainsley sprinted to a fifth place finish, her highest in the WTCS, Waugh crossed the line in nineth on her WTCS debut and Mathias rounded off the Brits with her highest WTCS finish in 12th.

Following the women’s race, Benson lined up on the start line for the first men’s race on the 2022 World Triathlon Championship Series.

Coming out of the swim, six athletes led the way with a 10 second gap to the next athlete back. Hojo (JPN), Devay (HUN), Schomburg (GER), Hellwig (GER), McCullough (NZL) and McQueen (USA) were the six who were the first into transition. Benson entered T1 in 22nd place, 23 seconds behind the leaders.

The Brit was riding as part of the main chase pack across the six laps of the bike course. The gap between the chasers and the leaders was around 12-15 seconds throughout the first part of the second stage, with Bergere (FRA) and Fridelance (SUI) making it a front eight.

With two laps to go, the chase pack caught the leaders to create a large group of 32 athletes riding together, but with an eight second gap from front to back.

Holm (DEN) was the first athlete through T2 and out onto the run with Beregere in quick pursuit. Benson was 17th coming through transition and well-placed as the athletes started the 5km run.

Across the first lap, the group split and stretched out with Benson in 27th, 26 seconds behind the leading group of seven athletes at the start of the final lap.

These seven ran together and, with only a few hundred metres to go, Bergere pulled ahead of his compatriot Richard (FRA) before a sprint finish involving Bergere, Nygaard-Priester (GER), Hellwig (GER) and Georgenthum (FRA) ended with Hellwig edging out Georgenthum on the line. Bergere completed the podium in third, with Benson crossing the line 18 for Britain.

You can view the full results from both the men’s and the women’s races on the button below.

Following, a 300m swim, each athlete rode the same bike course as Saturday but only complete two laps (7km). The run was a different course with the leg totalling 1.7km per athlete, made up of a 0.95km lap and a 0.75km lap.

Having consistantly been placed in the top-ten across the race, Britain finished in 6th place as Bentley outsprinted the final Australian athlete, Brandon Copeland, down the finish chute.

Germany took the victory to make it a clean sweep of the individual and team medals. Tim Hellwig had to take a ten second penalty approaching the finish, however had enough of a lead over Italy to keep the lead. Italy finished second and Denmark third.