Lauren Steadman and Claire Cashmore took the top two steps on the podium in the women’s PTS5 race, with Steadman claiming the win.

Cashmore just edged the swim ahead of her compatriot, yet it was Steadman who was the first of the two onto the bike course after having a faster first transition.

Paralympic silver medallist, Steadman, extended her lead across the bike and run course to win by over two minutes, Cashmore maintaining second place despite the advances of Gwladys Lemoussu (FRA) who finished third. 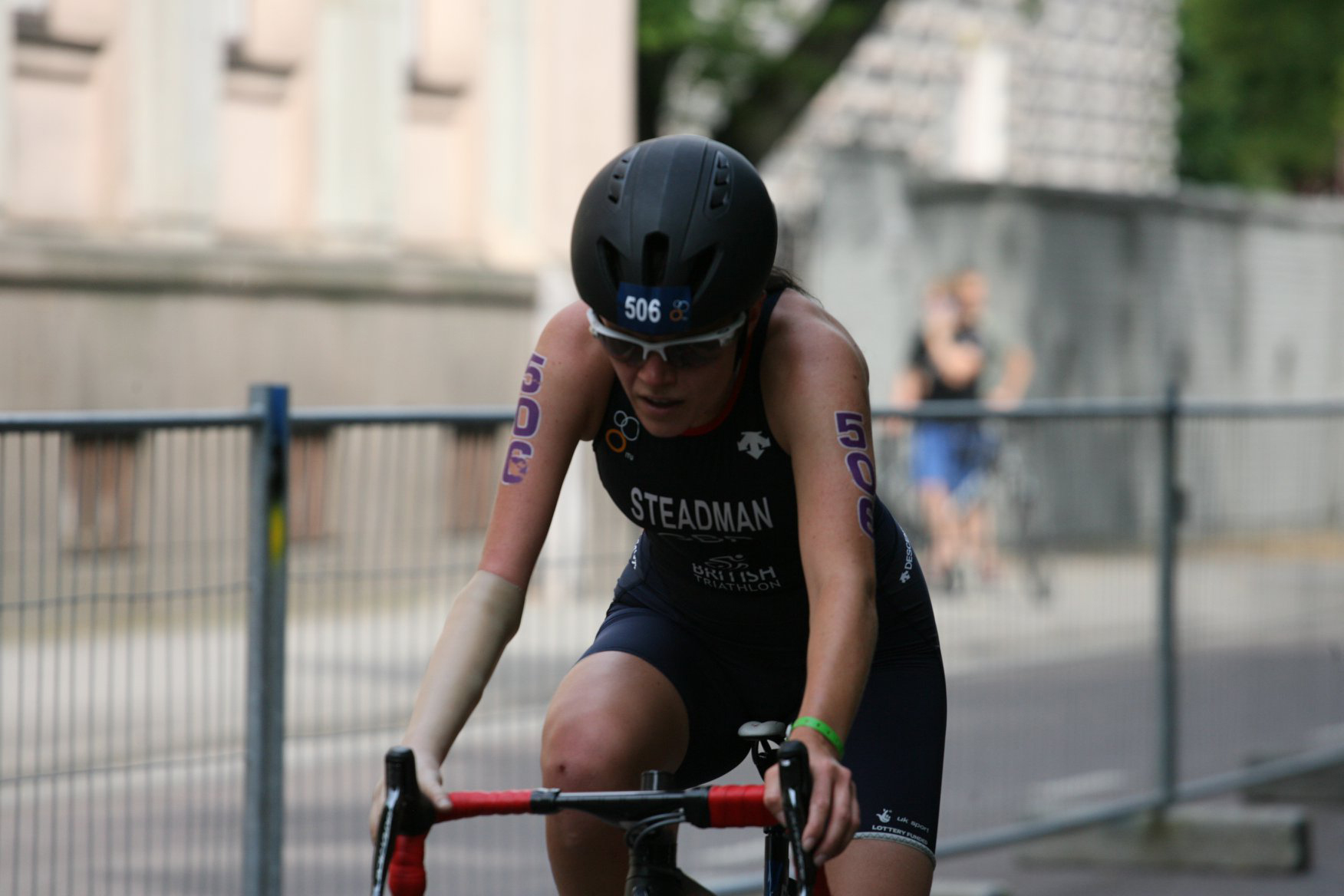 Above: Steadman topped to podium once again in 2018

On winning the race, Steadman said: “I’m really pleased to be European champion again, this was my sixth title and it meant just as much as all of them before.

“Estonia offered a great racing venue and although it wasn’t my best personal performance, I am chuffed to be bringing home the gold for GB.”

Having missed out on defending her 2016 title by finishing fourth in 2017 following a puncture, Alison Patrick (now Peasgood) reclaimed her PTVI European crown in 2018.

With her new guide Hannah Drewett, Patrick was the fastest across all three disciplines as she crossed the line 25 seconds ahead of Rodriguez of Spain.

The gold was Ellis’ fifth consecutive win, a run that went back to the 2017 Paratriathlon World Championships and saw him defend his European title.

Only two years after having her leg amputated, then 21-year-old Hannah Moore (PTS4) won her first overseas ITU competition in Estonia. 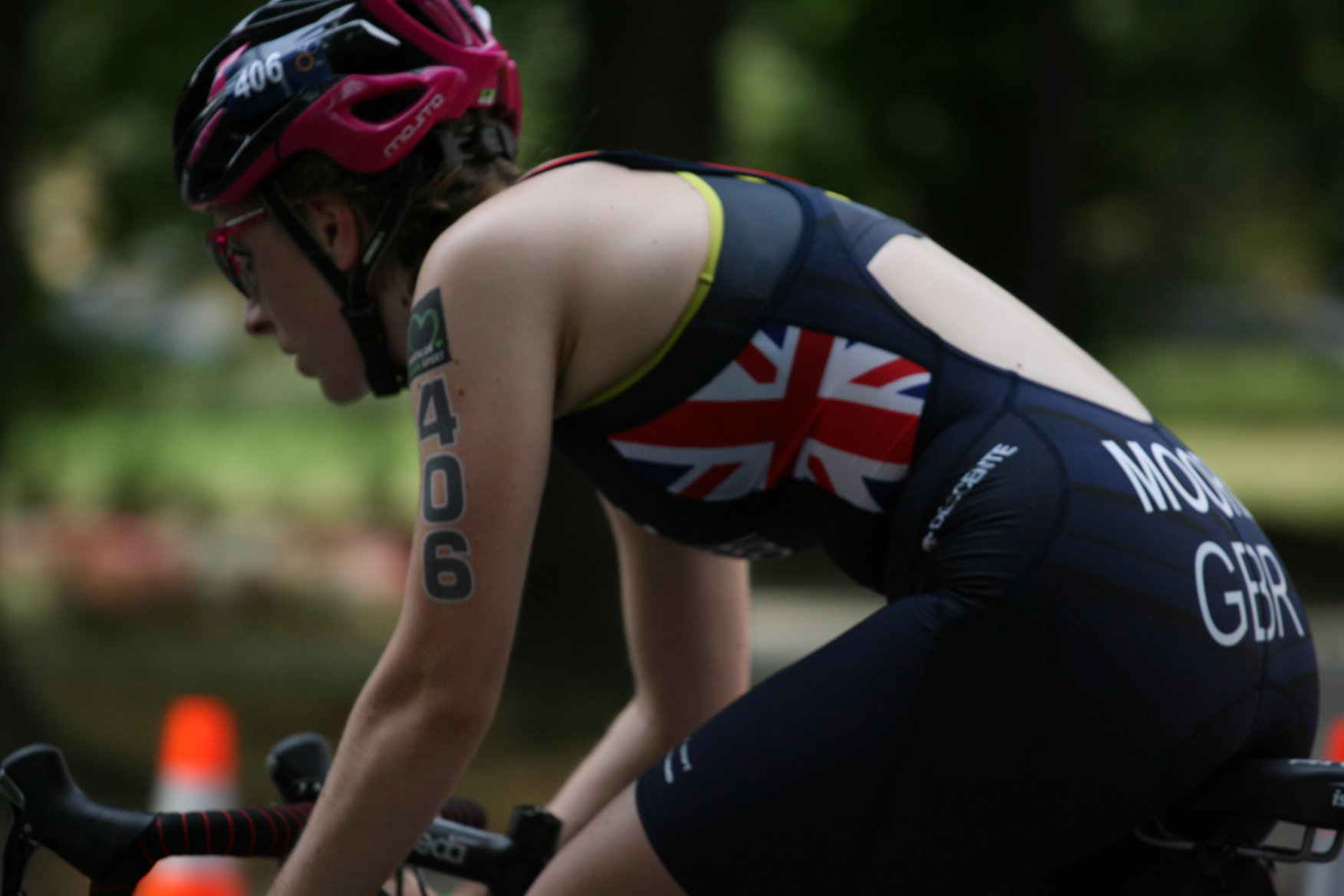 Taking the lead from the start, Moore dominated the race to add the European championship to the British championship she’d won the year before.

Afterwards, she commented: “I am so delighted to win today in Tartu.

“To win the European championships just one day after the two-year anniversary of having my leg amputated feels very special.”

Fran Brown set her personal best time over a sprint triathlon course as she took gold ahead of Mateo Uriarte (ESP) by four-and-a-half minutes.

Improving on her silver medal from the year before in Kitzbühel, Brown dominated from the start to create an unassailable lead as she entered T2. 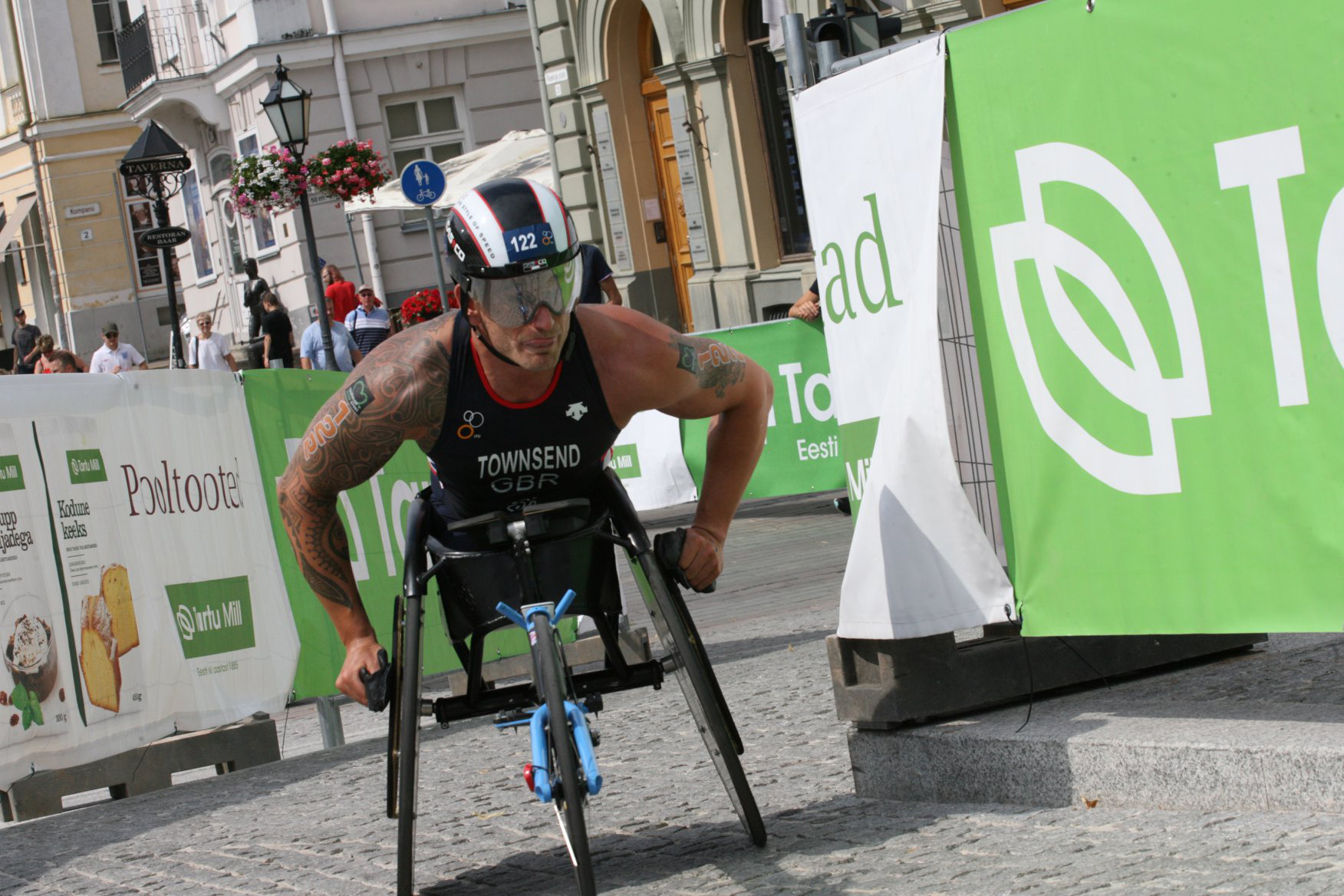 Britain’s three other medals were all silver, with Andy Lewis (PTS2), Ryan Taylor (PTS3) and Joe Townsend (PTWC) all picking up medals.

Townsend was sitting in third as the athletes headed out onto the 5km run, with the Brit able to move up to second across the technical course to finish behind Geert Schipper (NED).

Steven Crowley competed in the men’s PTS4 race, finishing fifth, missing out on the podium by less than a minute.