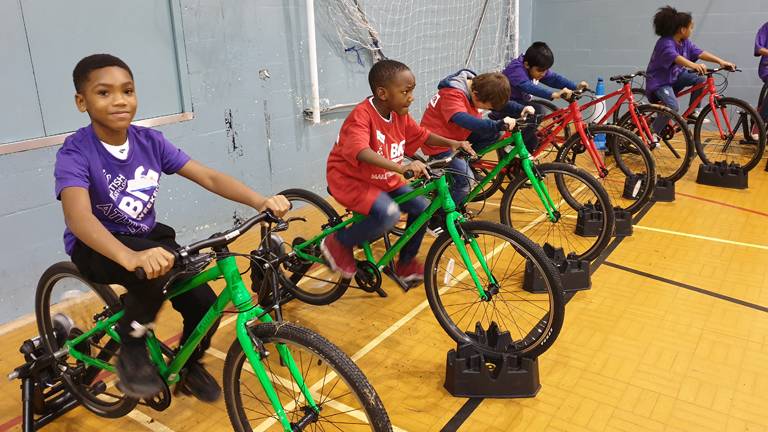 Three Series of Unmissable Events for 2020

The series’, organised by British Triathlon and run by independent event organisers, provide athletes with regular races against other top competitors in their category. This gives athletes the opportunities to test themselves and develop through racing in a competitive field throughout the year.

Increased to four events for 2020, the Paratriathlon Super Series gives paratriathletes dedicated events for their domestic racing calendar. Next year will also see the introduction of prize money for the overall winner in recognition of their victory and performance across the series. Any triathlete with a classification can take part in the series. For more information and to seek classification for the 2020 season please click here.

The Senior Super Series returns in 2020 having been reintroduced to the calendar in 2019. By offering these elite races, British Triathlon is committing to help U23 and Senior athletes within the British Triathlon pathway continue in their growth and competitive development. The Senior Super Series is tailored to provide athletes beyond the Junior age category with high quality events to enter, supporting top Junior athletes transition into Senior racing.

For the first time, the 2020 series will see prize money given to the winners of each of the five races. Providing prize money shows the importance British Triathlon places on providing high-quality, domestic races for British athletes to compete in. There will also be five places on offer for members of the Great Britain Age-Group Team at each event, providing the chance for them to compete against some of Britain’s top triathletes.

Providing pathway athletes with the opportunities to further their potential, the Youth and Junior Super Series will be contested over seven events across Britain next year. The events have been chosen to help the athletes develop in line with the coaching and support they receive through Regional Academies and Home Nation Squads, ensuring that their training and racing opportunities work together for the betterment of the athletes.

Featuring the nation’s top next generation triathletes, the Youth and Junior Super Series will incorporate aquathlon for the first time in 2020. There will be two aquathlon events, one in Scotland and one in central England, with athletes entered in to one or the other depending on their location. All athletes seeking to compete in the series will need to apply for a place at the Performance Assessment Weekend where they will be assessed for the first rankings of the series.

Jonny Hamp, Head of Major Events at British Triathlon, said: “We’re really pleased to offer these fantastic racing opportunities once again in 2020. They play a key role in the development of British athletes and to ensure that they are able to access competitive racing on a regular basis throughout the season.

“With improvements made to all three series, including the introduction of prize money for the Senior and Paratriathlon Super Series and addition of aquathlon to the Youth and Junior Super Series, we look forward to building on an exciting 2019 with more great racing experiences in 2020.”