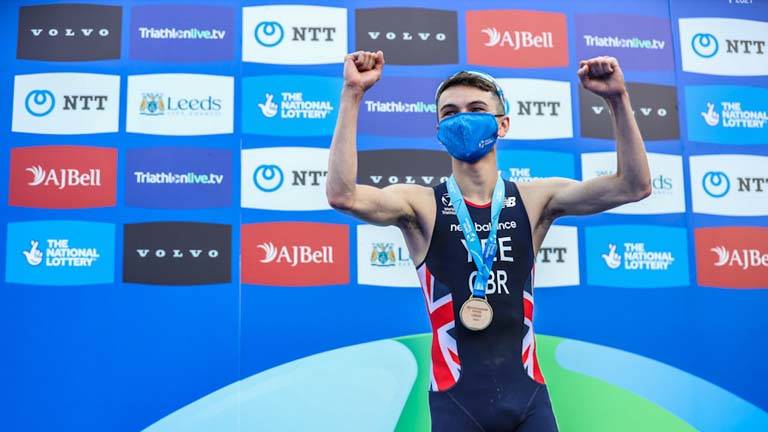 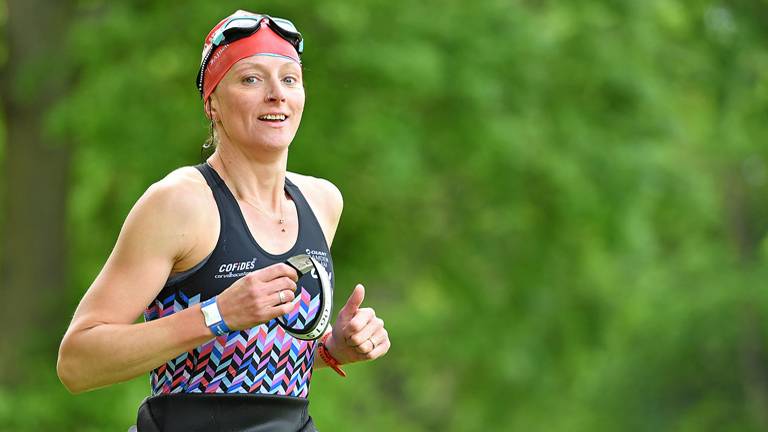 Tokyo Test Event Round Up

A Round Up of all the action from the Tokyo Test Event.

In very warm conditions, all five British females finished in the top 11 until Taylor-Brown and Learmonth were disqualified for holding hands on the finish as they crossed the line in first and second place. The final result saw Holland promoted to the podium, Non Stanford finish in seventh and Sophie Coldwell ninth.

Britain’s Mixed Relay team secured another medal after taking a stunning silver at the World Triathlon Mixed Relay Series Tokyo on the final day of the Tokyo Test Event.