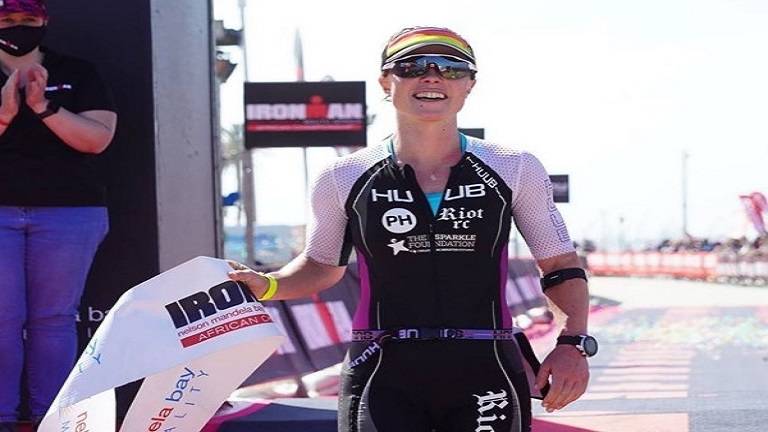 Try something new with Birmingham LGBT for Fitness February

The Birmingham Running Athletics and Triathlon (BRAT) Club have teamed up with Birmingham LGBT and top University of Birmingham triathlon coach Louise Barron to sponsor a Triathlon Swimming session as part of 2018’s Fitness February #FitFebBrum.

Fitness February is an initiative led by Birmingham’s LGBT Centre as part of their Sport England-funded Activate programme to increase lesbian, gay, bi and trans sport and fitness participation in the city. There are over 80 events scheduled across the month covering a huge range of free activities for the community to try.

Simon White, BRAT club chair, said; “We are thrilled to be able to support FitFeb and encourage more LGBT athletes to give the brilliant sport of triathlon a go.”

Sarah Hinksman, sports activator at Birmingham LGBT, said; “Birmingham has a fantastic LGBT running club (the Swifts) and swimming group (the Shoals) so we thought what better than to get more people involved in triathlon too. We’re really thrilled about the whole programme, which as well as triathlon offers an opportunity for people to try everything from ballet to fencing.” 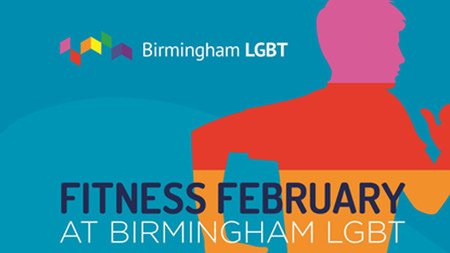