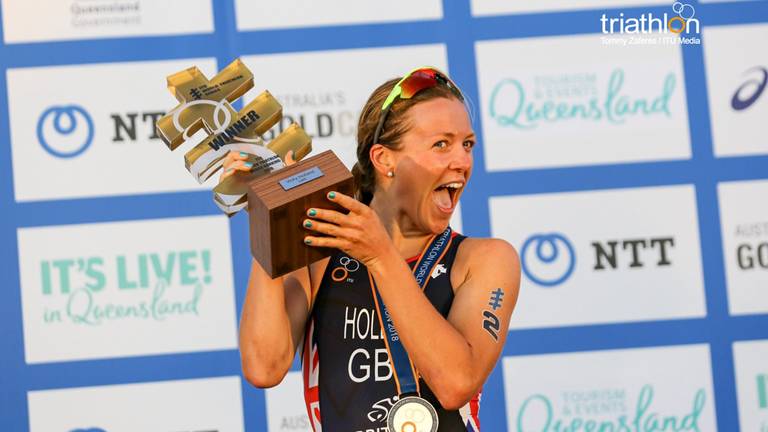 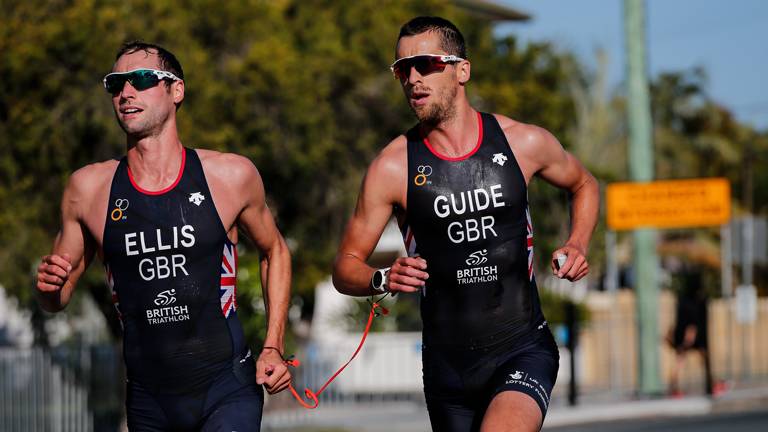 Volvo Car UK is the new Official Vehicle Partner of British Triathlon. The sponsorship was revealed today at the 2019 Triathlon Show at London’s ExCel exhibition centre, at the start of the new sporting season.

The new partnership is founded on core values shared between Volvo and British Triathlon, including respect and care for the environment, sustainability and a sense of adventure. Both also share a focus on people, helping them to enjoy active lifestyles and explore new opportunities.

Volvo’s model range is perfectly suited to the world of triathlon, not least with award-winning new SUVs and estate cars that are safe, spacious and engineered for rugged performance with environmental efficiency, whether navigating city streets or wide-open spaces. Beyond the cars, Volvo offers a comprehensive range of accessories specifically designed for people who enjoy sports and adventure, from bespoke and secure cycle carriers, spacious roof boxes, and hard-wearing load compartment and cabin mats that are ideal when carrying wet or dirty clothing and equipment. A range of towing gear is also available.

Supporting British Triathlon as Official Vehicle Partner will connect Volvo with one of the fastest-growing participation sports in the UK. This rapid growth in popularity extends beyond those who want to take part, to include the many thousands who enjoy watching the competition – both live and on screen.

The outstanding performances of Britain’s finest elite competitors, including the double Olympic success of Alistair and Jonny Brownlee, ITU World Champion Vicky Holland and Paralympic silver medallist Lauren Steadman, have helped inspire thousands of people to get involved in the sport, at all levels. British Triathlon supports more than 3,000 members of the Great Britain Age-Group Team, who represent the nation at an amateur level, and has more than 31,000 members across the Home Nations. Its work extends from the GO TRI programme to attract greater participation at grass-roots level, to supporting elite athletes competing on the international stage, including the world’s most successful paratriathlon team.

Andy Salmon, British Triathlon CEO, said: “We are delighted to announce Volvo as the Official Vehicle Partner of British Triathlon. It’s a great move for us to work alongside a company that not only has a passion for promoting active lifestyles, but also has safety, quality and care for the environment at its heart; core values that resonate strongly with our sporting community. We look forward to working with Volvo and seeing its cars at our major events this summer.”

Jon Wakefield, Managing Director of Volvo Car UK, said: “We are excited to become part of such a vibrant and popular sport that is capturing the imagination of so many people. There is a sense of adventure at the heart of Volvo that both embraces and respects the environment, in the same way that triathlon enables people to enjoy sport that connects them directly to the world around them. We are sure our involvement as Official Vehicle Partner will help British Triathlon both to organise great events and to inspire even more people to enjoy and take part in the sport.”