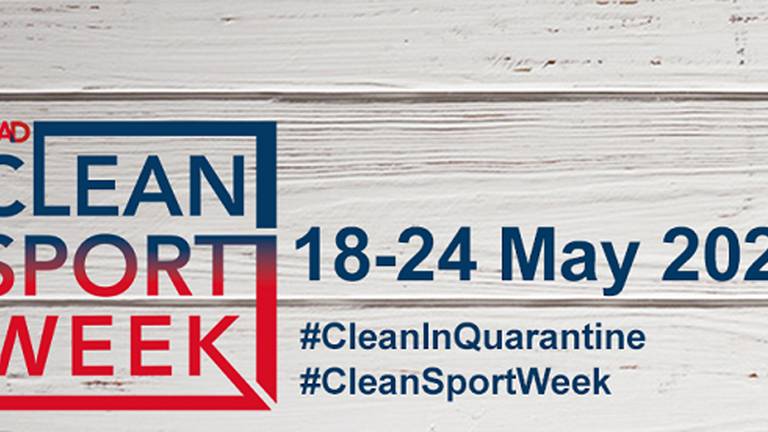 2018 European sprint triathlon champion Sophie Coldwell starts in Madrid with injury having delayed the beginning of her 2019 season. With a number of World Triathlon Series regulars in the line up including Rachel Klamer (NED) and Melanie Santos (POR), Coldwell is joined by compatriots Olivia Mathias and Beth Potter.

The men's race contains an equally strong field with Richard Murray (RSA) and Fernando Alarza (ESP) topping the start list, however Britain's Barclay Izzard enters the race on a high after picking up gold in the Huelva ETU Cup and continuing to develop experience at the elite senior level.

The action at Pontevedra comes to a close this weekend with the aquabike and long distance formats - with British athletes having already picked up 89 medals at the championships.

Sophie Bubb is Britain's only elite athlete competing in the long distance event on Saturday but is joined by a strong team of Age-Group athletes including reigning F60-64 world long distance champion Jane Wiley, who will be hoping for a repeat of her result from Fyn in 2018.

Round up so far Roll of honour

Located in the heart of Cambridgeshire near the ancient village of Buckden, NiceTri Events Anglian Water Triathlon is hosting an Age-Group qualification event for the ITU Standard Distance Triathlon 2020 World Championships in Edmonton Canada.

Laura Siddall is going for a third straight victory at Ironman Australia having picked up the title in 2018 and 2017. After an early season 4th at Ironman New Zealand, Siddall has had a few months to coninue preparations and will be looking to get back onto the podium this weekend.

Holly Lawrence lines up in Idaho for an event she previously won in 2017, and with two 70.3 Ironman podiums already under her belt in 2019 (Dubai & Oceanside), Lawrence will be a favourite to be in the mix at the front end of the race.