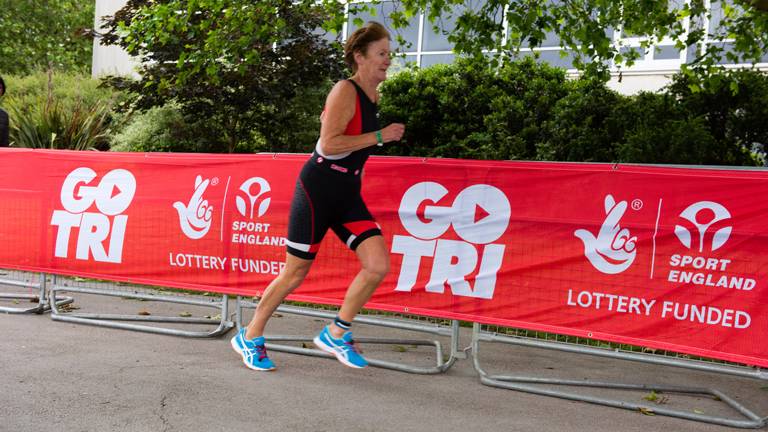 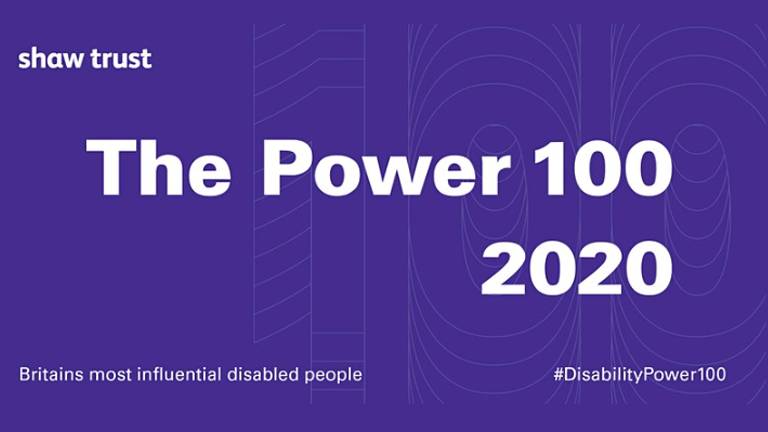 WTS Cape Town on the TV this weekend

The second round of the ITU World Triathlon Series takes place in Cape Town this weekend, 26-27 April.

Having won the first round, Jodie Stimpson has the honour of starting the race with number one on her arm. Helen Jenkins continues her inspirational return from injury and starts at number three.

The men’s race sees a re-match between Javier Gomez and Jonathan Brownlee as well as a Series debut for Gordon Benson.

You can watch it all via the BBC and or triathlonlive.tv. Triathlon Live is a subscription based internet channel enabling you to watch the whole Series live. The cost for the season is £19.99.