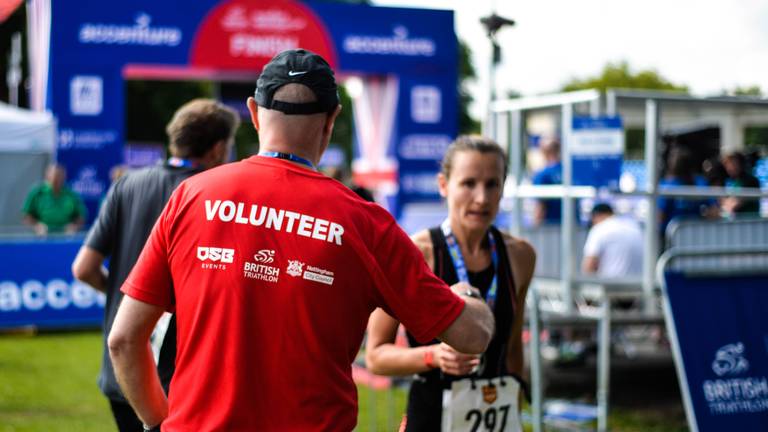 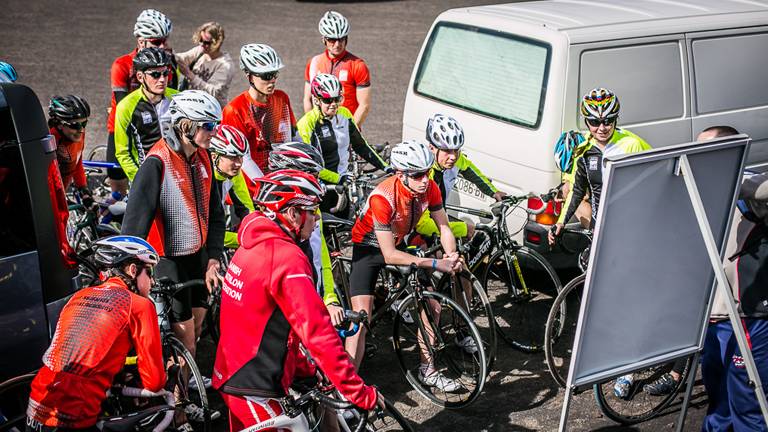 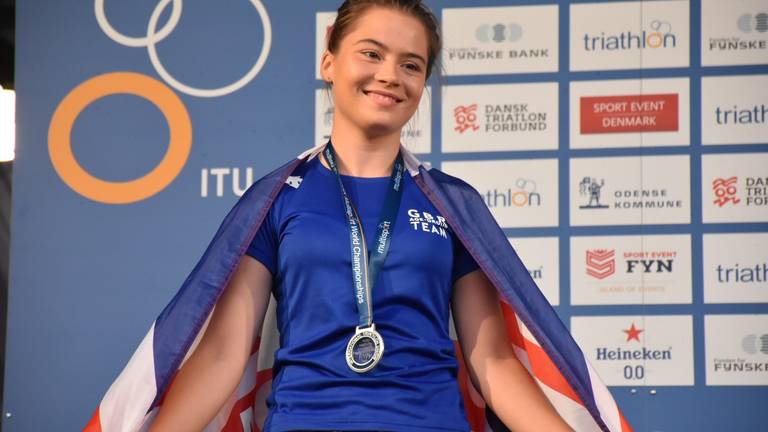 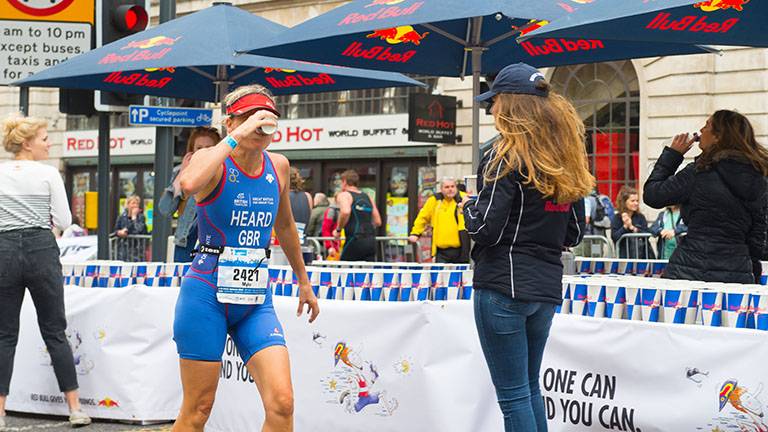 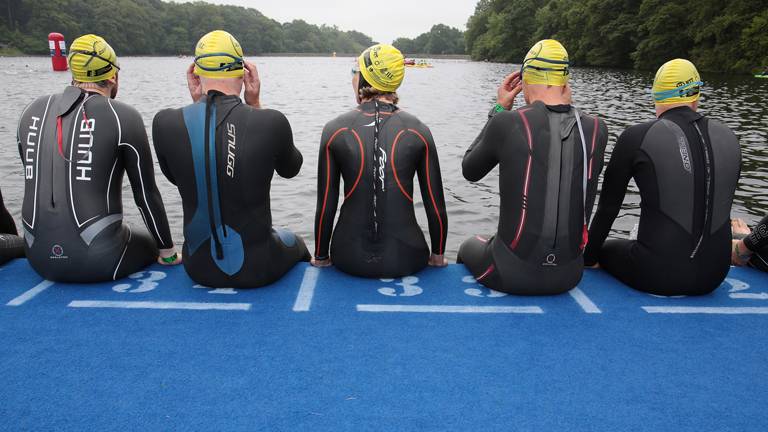 Be crowned the National Duathlon Champion, right on your doorstep!

On Sunday 24th April Stockton will play host to the first event on the Triathlon England National Championship calendar.

Stockton Duathlon Festival is one of the largest Duathlon events in the county.  The flat and fast, spectator friendly course means that this event is not to be missed!

There is a race for everyone, novice, sprint, standard and a relay! So take your pick….

Rob Wilkin’s, Event organizer said; “TriHard are delighted to be organising the Stockton Duathlon Festival again this year along with Stockton Borough Council and we are particularly delighted that the standard distance race has been chosen to be the TE National Duathlon Championships. We believe that we have an event and a course that will properly showcase the sport from both the competitor’s and spectator’s perspective.

The support fo the local authority means that we now have a fantastic fully closed road course based in the heart of the town and the recently developed riverside area. The route crosses the Tees Barrage as well as three other river crossings including the iconic Infinity Bridge. The runs are along good quality riverside walkways and the cycle route is fast and flat with enough turns to keep it interesting. Each lap passes within viewing distance of the transition area 3 times making it a spectator sport. The standard race has a very good prize fund of £500, £300, £200 for the first three men and women finishers as well age group prizes. As well as the National Championship standard distance race, there are two other completely separate races over the sprint and super-sprint distances. So there’s a race for anyone that wants to take part and everyone will be welcomed!”