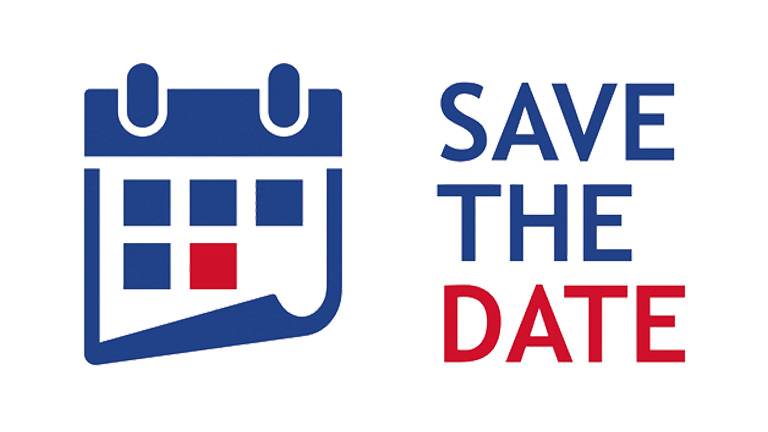 Following the regional nominations and awards process, the national winners have been named at the 2022 HUUB Triathlon England Awards in 12 categories. Reflecting the time and commitment put in throughout the triathlon community in 2021.

The awards took place on Friday night, 11 March, and were hosted by podcaster and presenter Kate Mason alongside Triathlon Team Leader for Team England at Birmingham 2022 Commonwealth Games, Jonathon Riall.

A massive congratulations to Clare Donovan who was awarded the Technical Official of the Year.

Clare Donovan has been Regional Officials Coordinator for Triathlon England South East region (TESE) since 2013, supporting officials across the region and the regional committee. She’s also a keen official herself, officiating at events from local to international level.

On receiving the award Clare said "I set out with the ambition to make the TESE Officials team the best it could be and to work closely with our region's event organisers to offer safe and enjoyable experiences for triathletes of all levels. I hope this award recognises the achievement of my ambition."

Santi Brage the Chair of the TESE region said "It's been a pleasure to be involved in TESE committee that includes Clare within in. All the years I have known Clare, she has shown all the best things about our sport and continues to inspire me."

As a region we are really proud that your hard work, enthusiasm and committment to  triathlon has been recognised nationally.

For information on the other national winners check HERE