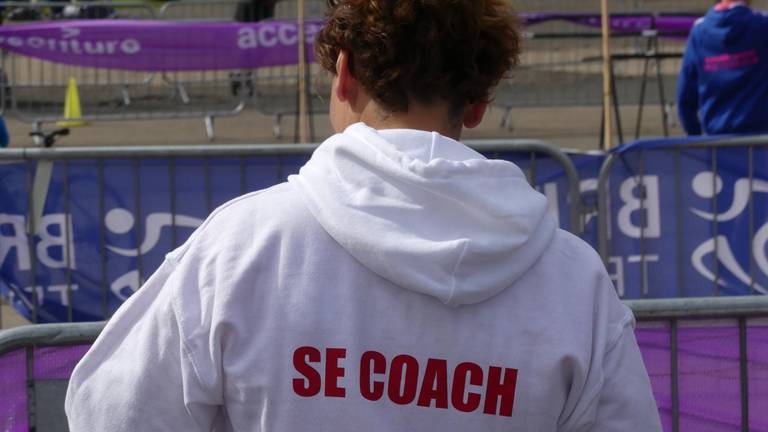 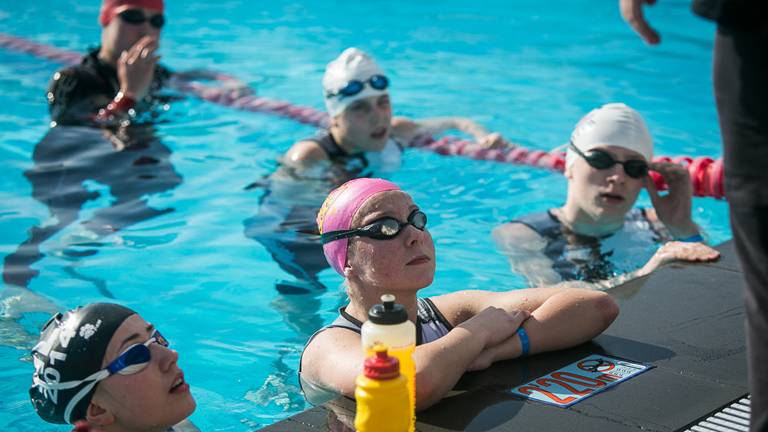 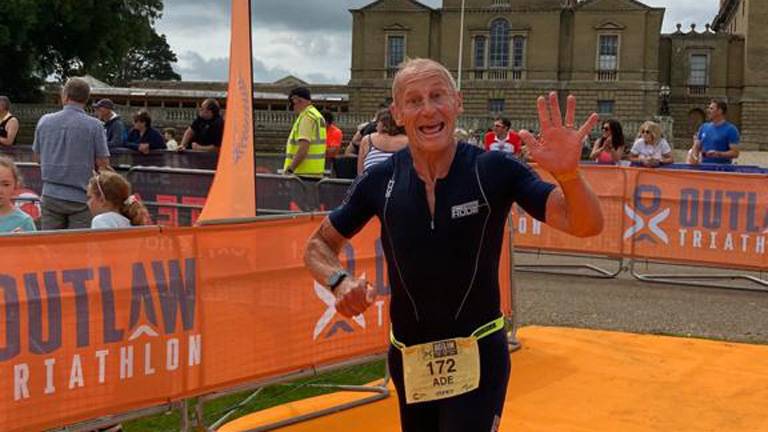 Ade Grimmond battling back from cancer

Running through lockdown with Ocean Lake

During the second national lockdown, Ocean Lake Triathlon Club organised a running challenge to get their members out and about to keep them motivated and active.

The club’s members were able to choose from a range of running distances to achieve during the month, with each week also having a different theme for them to capture by photographing their run.

Nicola and Trevor Wignall, level two coaches at the club, initiated the idea that got members of all ages running and exploring their creative flair.

“The challenge was amazingly popular and created such a buzz across the club with members sharing their photos in our Facebook page,” Nicola said.

“We kept it deliberately low-tech so that as many people as possible were able to take part. We trusted that members would record their own distances and asked for them to post their photos on Facebook so that everyone could see each other’s and comment on them.”
The social connection side of the challenge proved really popular with members able to see what each other were up to and getting inventive with the themes for the photos.

“The photo side was a way of helping to make the challenge as fun as possible,” Nicola commented.

“During the month we had an autumnal theme, a ‘river deep mountain high’ theme, an event t-shirt week where we asked members to wear their favourite event t-shirt and ended with asking them to share what makes their runs better in photo form.

“We had some fantastic entries with people really thinking outside the box to get take their photos and match the themes. Everyone’s been encouraging of each other and with the variety of distances available, some people who haven’t been as involved during this year have taken part.”

This running challenge complimented the existing turbo sessions that the club offered on Zoom, giving members an added bit of motivation to get outdoors.

“We gave out prizes each week for the best photo,” added Nicola. “We’ve also got medals that we’d ordered for our event which had to be cancelled, so will be giving them out as well for those who took part.

“It’s been a really nice way of helping the club to stay connected and have fun during lockdown two, helping us all to challenge ourselves and enjoy keeping fit.”