IRD is a junior duathlon event between Triathlon England's London and South East Regions first taking place in 2014 and hosted by London.  2018 date to be confirmed.

South East fielding a strong team made the most of home advantage to secure the biggest winning margin to date scoring 273 points to 166.  Overall and Individual Category winners are below.  Full results can be seen here and a more detailed breakdown with summary here.

For the first time, the away region took honours with South East scoring 230 to London's 209.  Overall and Individual Category winners are below.  Full results can be seen here.

A picture of some of the team with the trophy: 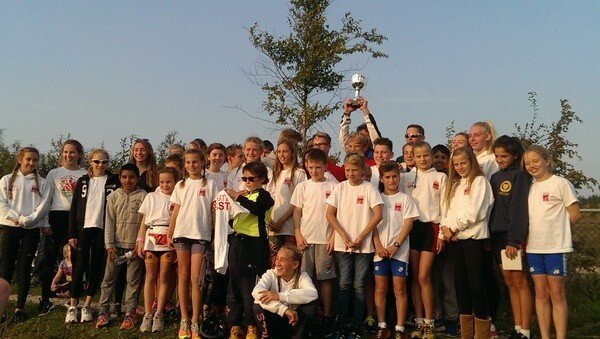 *Update* The South East Junior Race Series awards (top 3, each category, each gender) will take place at the duathlon at the following times:

*Update* Team email sent Tuesday, 29 September 2015.  Please emailjuniorseries@triathlonenglandsoutheast.org if you have accepted a place on the team and have not received it.

*Update* Team email sent Friday, 2 October 2015.  Please email juniorseries@triathlonenglandsoutheast.org if you have accepted a place on the team and have not received it.

After strong performances in the T1 and T2 category, sadly the South East were pipped by London in the T3 category to take the overall title for 2014.  Roll on 2015.....  The final scores were;

See here for the full results, and here for photos of the winners and each team.

The event was created to give a chance for the top young triathletes from each region to compete at this iconic venue. It was however much more than a race:

- it gave opportunity for the young athetes to represent their region, providing a valuable step towards IRC selection

- built relationships within each regional team, and also between the regions

The top 40 young triathletes from T1, T2 & T3 of each region were invited by the Team Managers Dean Painter (South East) and Sheila Horsman (London).

Races were over the following distances:

All the races were contested with great spirit and ethusiasm with close racing throughout the field, providing a truely memorable occasion for all involved.

The intention is that thus becomes a regular fixture between the regions - more news on this to follow. 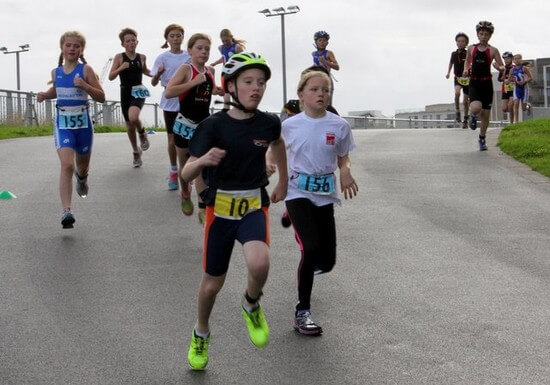 If you have any questions relating to this area, please contact Dean Painter, Junior Series Coordinator -  JuniorSeries@triathlonenglandsoutheast.org