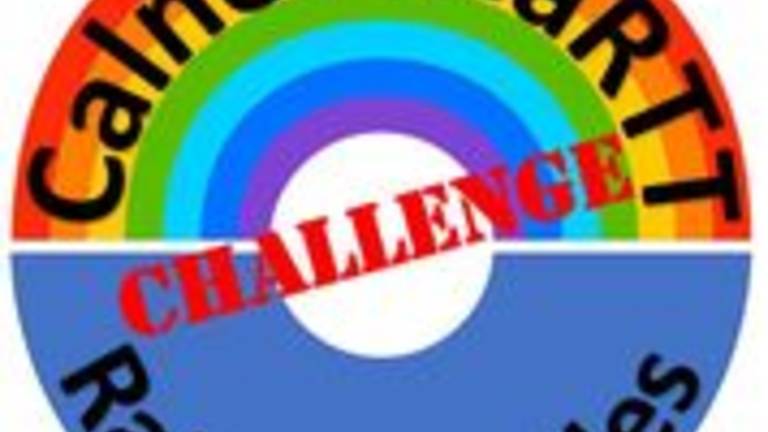 We love this vid from LPS Events and what a day it was!
Read more

We were thrilled to see the LPS Events Bowood Triathlon! What hosts for our regional championships with announcements coming soon. If you weren’t t...
Read more

One word springs to mind. WOW!! That’s what you call a medal! Great choice Challenging.events, love a medal. If you’re not signed up get a wri...
Read more

For those that haven’t yet answered this question ?
Read more

The committee that’s here for you

The South West Regional Committee exists to promote and develop triathlon in the region and to represent the region’s members nationally, yet many within the South West don’t know what the committee does, says the new Chair.

Jane Wild was elected as Chair at the recent South West Region AGM and explains below a bit more about the committee she now leads.

“The committee is made up of keen participants who want to give something back to the sport,” Wild said. “People who have a passion for the sport and want to contribute their time and skills to seeing it grow within the region.”

The South West Committee comprises a range of positions to support swim, bike, run activities locally, including series coordinators for both juniors and adults, an Officials Coordinator and a Communications Officer, as well as roles such as Treasurer and Secretary, alongside the Chair and Vice-Chair.

“We each bring our passions for the sport and various experiences to the group,” Wild continued. “Our race series coordinators do a great job of liaising with event organisers and facilitating the two series, with the Officer for the Junior Series also organising the region’s Inter-Regional Championship team that races against other regions across the country.

“A lot of the work, like organising these series and coordinating race officials, goes on behind the scenes so members don’t have a great connection with the committee, which is something I’d like to change as Chair.”

Having previously served as both Secretary and Vice-Chair, Wild was elected as the Chair at the region’s recent AGM.

“I’m thrilled to be able to continue serving on the committee and to be leading it and the work we do,” she commented.

“I want members to be able to identify with us as a committee and know that we are here to support them and swim, bike, run activity in the region, as well as promoting the great work and issues within the region at a national level.

“Covid-19 has substantially affected participation around the region and, as a committee, we want to be at the forefront of supporting clubs, events and individuals to participate as best they can during the winter and into 2021.

“Local participation is key to the strength and growth of the sport and we’re going to do everything we can to be creative and support everyone in the South West to take part.”

Keep up to date with what’s happening across the South West on the website and social media.