As part of the British Triathlon performance pathway the South West Regional Academy has set entry criteria to ensure athletes coming into the academy. 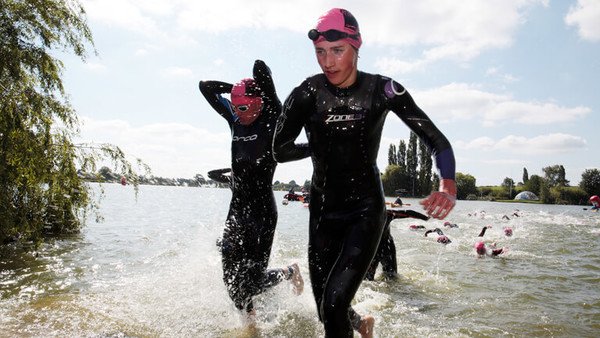 2) Race performances over the previous season.

British Triathlon uses a swim/run points table to indicate an athletes age and stage potential at this level of the Pathway. Levels will vary from region to region according to numbers and current Academy standards but a general minimum standard for invitation to the trials would be around 300 points.

The points table can be found here (hyperlink - https://www.britishtriathlon.org/gb-teams/talent/english-talent/talent-id-tables ) Scores are calculated from the combined total of the corresponding points awarded for personal best times in each discipline.

Race performances: Some athletes perform better in races than in time trials and also demonstrate the ability to think and show racing skills that are not given the opportunity to be shown in a straight time trial.  Therefore race results are also taken into account when selecting athletes onto the academy.

*Final ability level will be dictated by the quality of other athletes involved within the South West Academy selection process.

Athletes who have a desire to perform at an elite level often show particular characteristics.  These include but are not limited to perseverance, dedication and an openness to coaching. As such athlete on the South West Regional Academy will:

In order to fully benefit from the academy, athletes are expected to both physically and mentally attend activities both during and outside of academy weekends. It is important to remember that athletes who accept a place on the academy and do not attend are effectively preventing another athlete from benefitting from the services the academy provides.

We do appreciate that at this age athletes will have many commitments to swimming and running clubs as well as school however, we are very willing to take these into account and discuss suitable attendance across the activities the academy provides.  As a result South West Regional Academy athletes will: