As well as the individual races, this year mixed relay triathlon will make its debut in Tokyo, providing an extra medal opportunity for the team. The individual races competed over the standard distance (swim 1,500m, bike 40km and run 10km), whilst the mixed relay will see two men and two women complete a short swim (300m), a 6.8km bike leg and a 2km run each one after another, until the fourth athlete crosses the line to finish the race.

Dates for your diary

Take a look back at what happened in the individual races as well as the debut of mixed relay triathlon at the Olympic Games.

Pulling on the Team GB trisuit in Tokyo will be five athletes with plenty of experience and success between them. The two returning medallists amd three debutants share plenty of medals from across the Olympics, World Championships, World Series and Commonwealth Games. 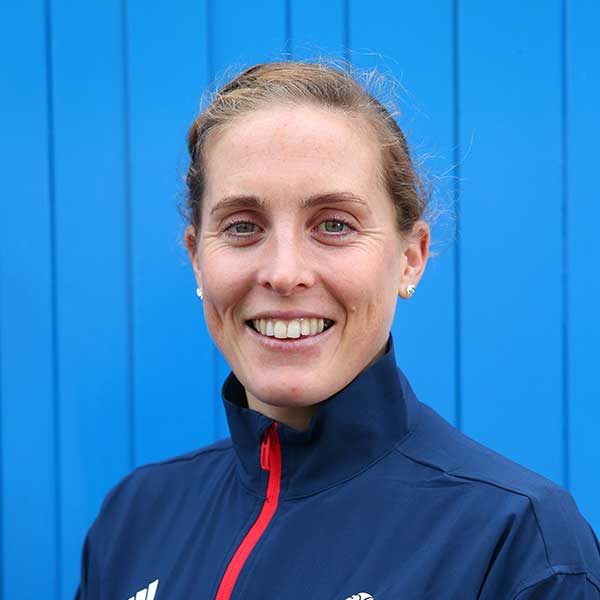 A double Commonwealth Games silver medallist from 2018, Tokyo will be Jess' Olympic debut. In 2019, she won silver on the World Triathlon Series. 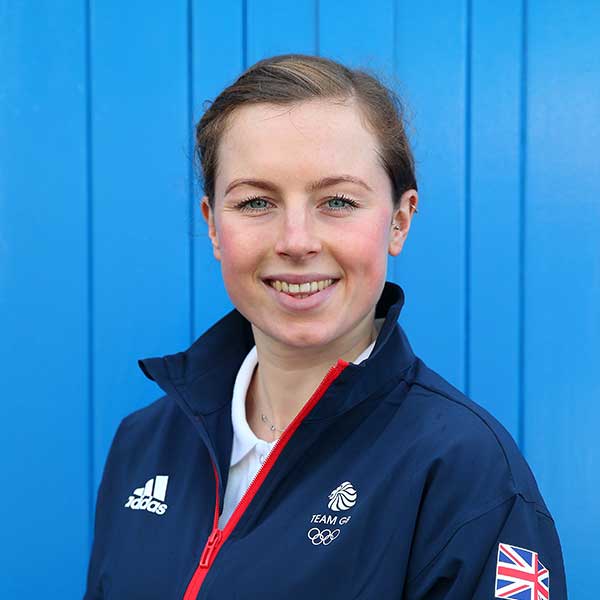 Georgia will be making her Olympic debut in Tokyo having been crowned world champion in 2020.

Olympic record: debut
Home town: Manchester
Age: 27
Favourite discipline: to race, running; to train, cycling
Sporting hero: All of the people that managed to fit in exercise after a long day at work! They inspire me and motivate
Olympic memory: watching Gabby Douglas win at the 2012 Olympics 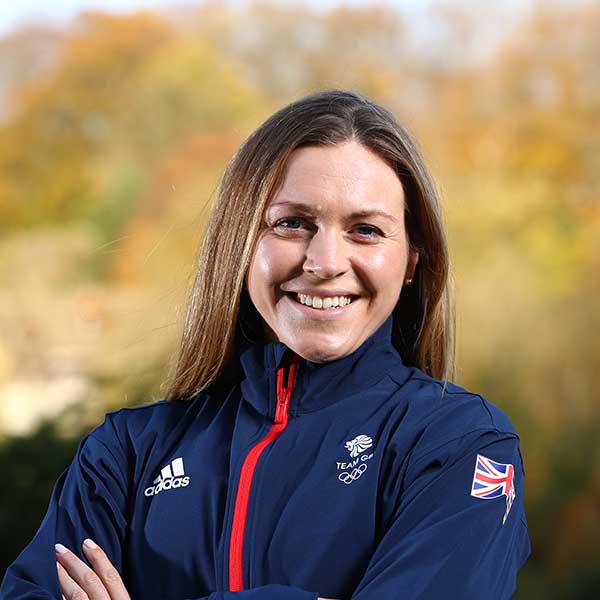 Tokyo will be Vicky's third Olympics having won bronze in Rio five years ago. Following her bronze in Rio, Vicky became world champion in 2018.

Olympic record: bronze in Rio, 26th in London
Home town: Gloucester
Age: 35
Favourite discipline: the run
Sporting hero: I don't have a specific one but admire many athletes, especially those that had long careers and achieved success later in their career
Olympic memory: seeing Linford Christie win gold 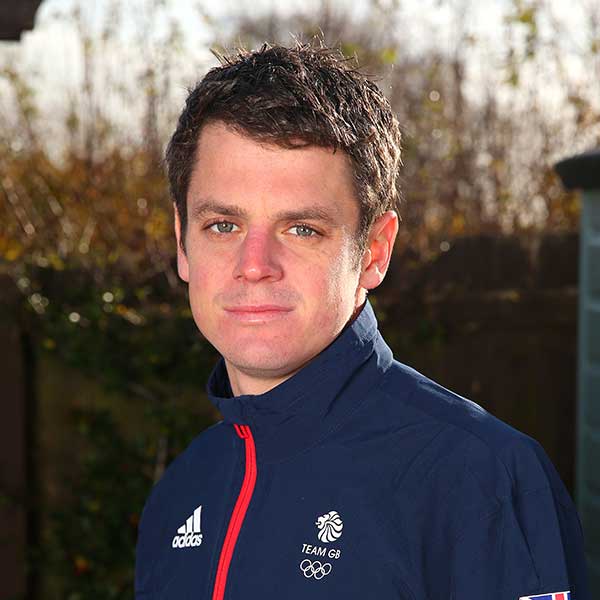 Jonny is a double Olympic medallist having won bronze in London and silver in Rio four years later. 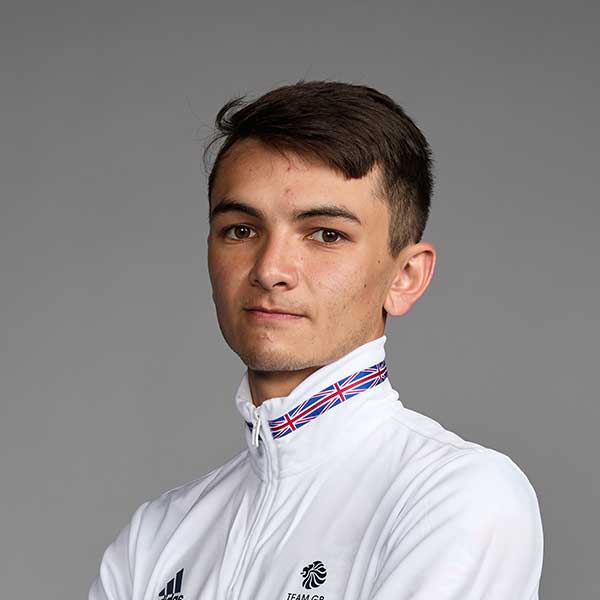