Paratriathlon returns to the Paralympic Games for the second time having made its debut in Rio five years ago. Four men's and women's classifications will be raced in Tokyo, with PTWC, PTVI and PTS5 for both men and women, and men's PTS4 and women's PTS2 action taking place. ParalympicsGB came away from Rio with four medals and won seven at the test event in Tokyo in 2019. As in 2019, paratriathletes will compete over a 750m swim, 20km bike and 5km run as they battle it out for Paralympic gold.

Find out more about the eight athletes and the three PTVI guides heading to the Tokyo 2020 Paralympic Games.

The eight athletes and three guides heading to Tokyo for the Paralympic Games include medallists from Rio and athletes making their debut in the sport at the Games and some for whom this is their first experience of the Paralympics. 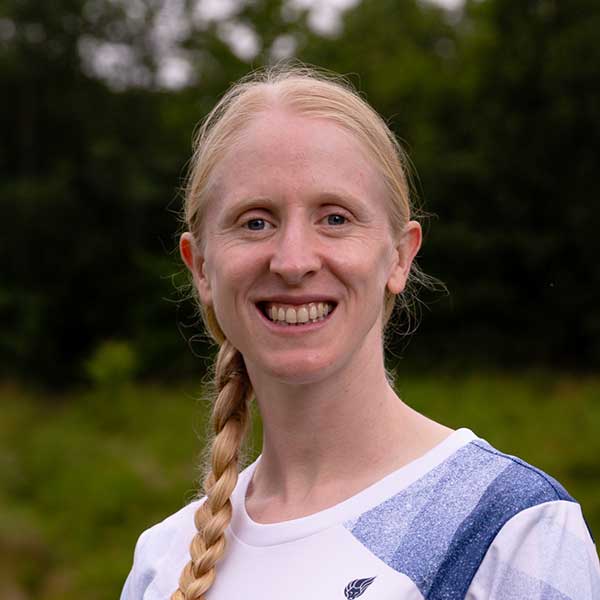 Alison raced alongside her guide Hazel Smith as she brought home the silver medal from Rio in 2016. In Tokyo, Alison will race alongside Nikki Bartlett.

Paralympic record: silver in Rio
Home town: Dunfermline
Classification: PTVI
Favourite discipline: bike, nothing beats going fast on a tandem
Sporting hero: I don't have a particular individual
Paralympic memory: my first real memory is of the Sydney Olympics, but it was watching the reaction and support of the 2012 Paralympics that motivated me to get back into para sport 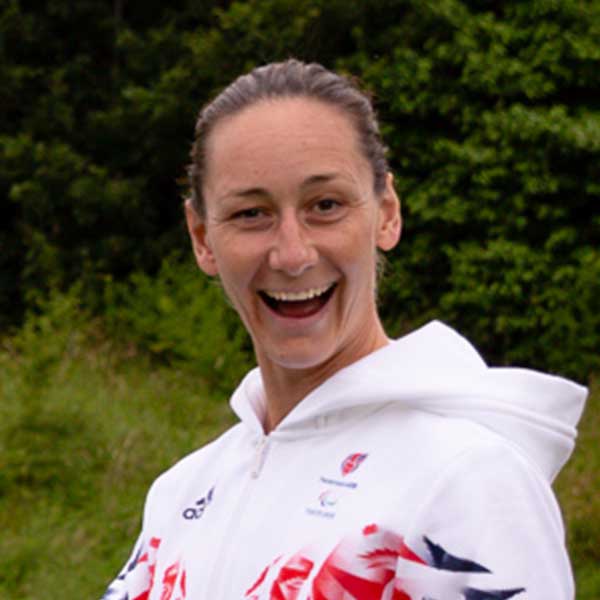 Nikki is a professional IRONMAN athlete in her own right and first guided for Alison in 2019 where they won gold.

Paralympic record: debut
Home town: Cheltenham
Guide for: Alison Peasgood
Favourite discipline: run
Sporting hero: Non sporting, but my parents. Always taught me to love life, treat others well, work hard and don’t take life too seriously
Paralympic/Olympic memory: Watching Vicky win bronze in Rio. I used to run with her in Cheltenham and knew that she would be at the Olympics one day 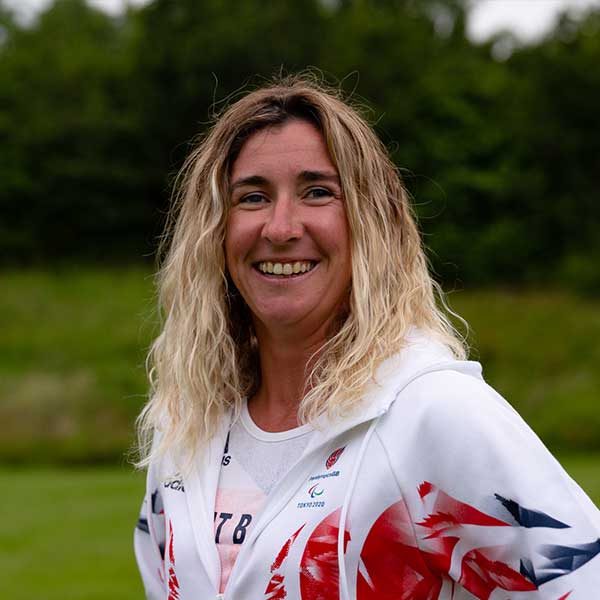 Melissa made her Paralympic debut in Rio where she won bronze alongside guide Nicole Walters. In Tokyo, Melissa will race alongside Hazel Macleod. 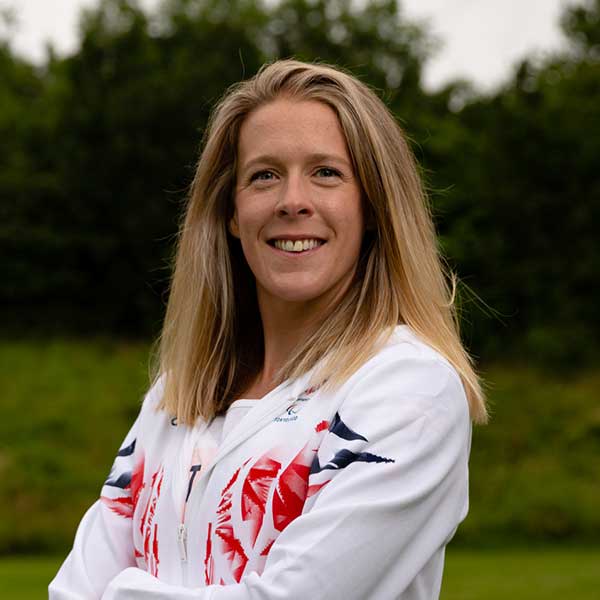 Tokyo will be Hazel's second Games as a guide having supported Alison Peasgood to silver in Rio.

Paralympic record: silver in Rio as guide for Alison Peasgood
Home town:
Guide for: Melissa Reid
Favourite discipline: bike
Sporting hero: I find the whole team and support team around paratri an inspiration
Paralympic memory: as a kid watching the mens 4- take gold in Sydney having rowed as a kid as well it was pretty special 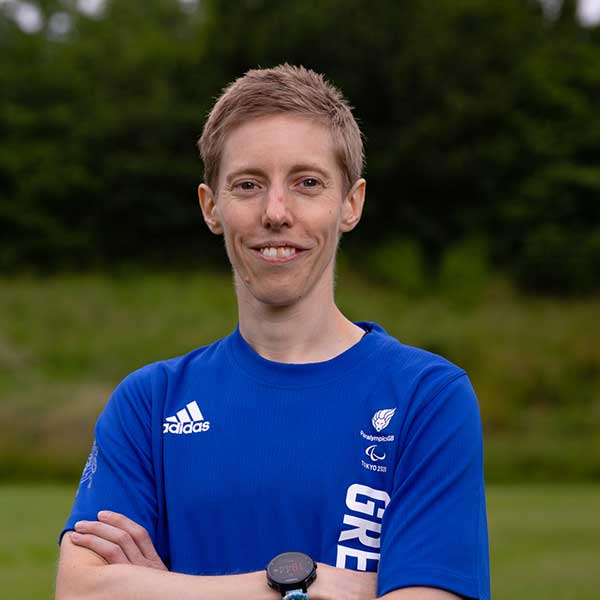 In 2019, Fran became PTS2 world champion in Lausanne, with Tokyo marking her debut at the Paralympic Games. 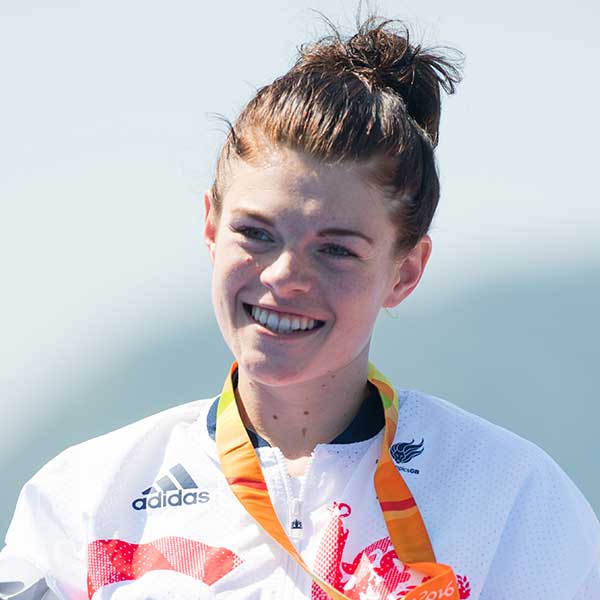 Lauren competed in two Paralympics as a swimmer before making her paratriathlon Games debut in Rio where she won silver. 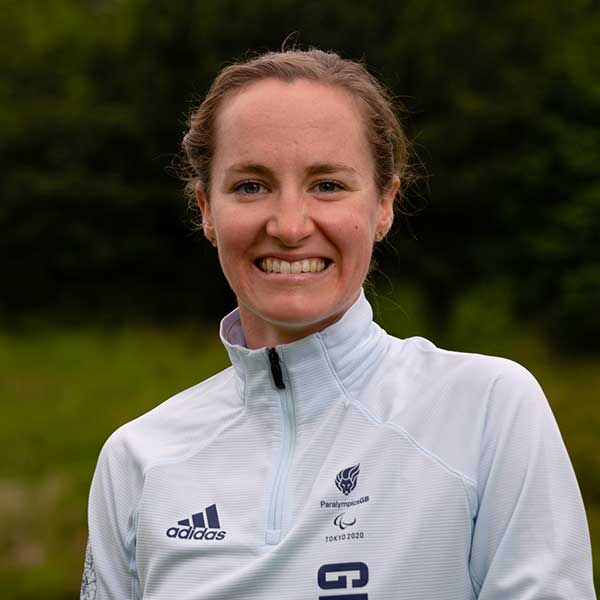 Claire is a four-time Paralympian and seven-time Paralympic medallist in swimming, with Tokyo being her first Games as a paratriathlete. 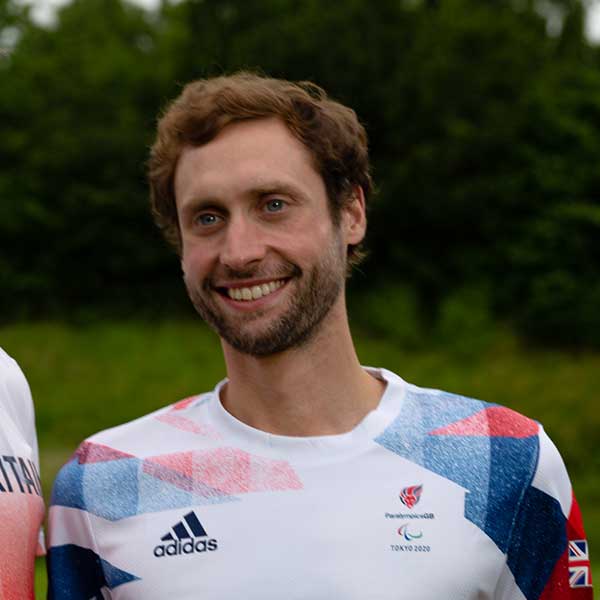 Dave raced in Beijing in 2008 as a swimmer and will be making his paratriathlon Games debut in Tokyo where he will be racing alongside Luke Pollard. 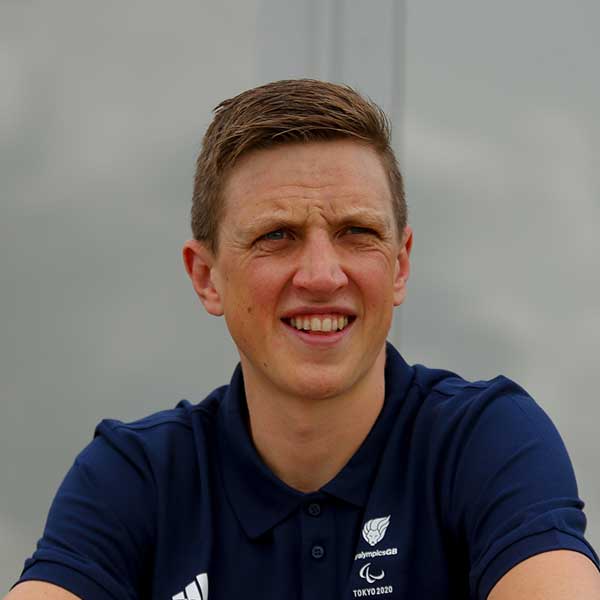 Luke first became a guide through the Guides for Gold programme in 2018 and first raced alongside Dave in 2019. 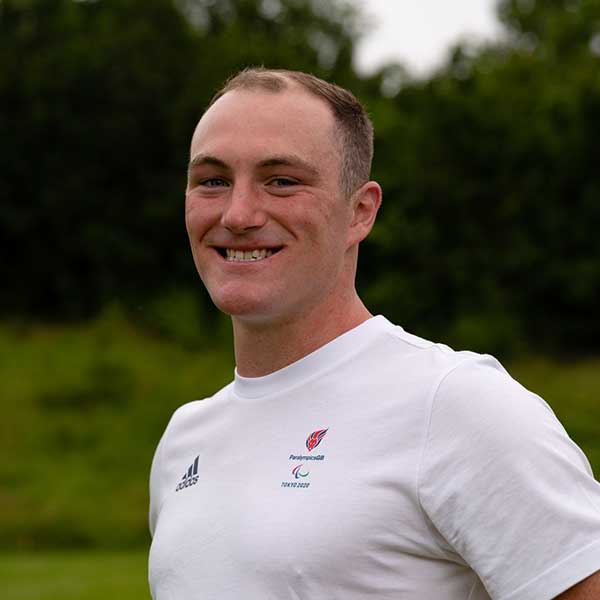 Tokyo will be Michael's first Paralympic Games appearance. He joined the paratriathlon programme in 2017 as part of the Tri4Tokyo initiative. 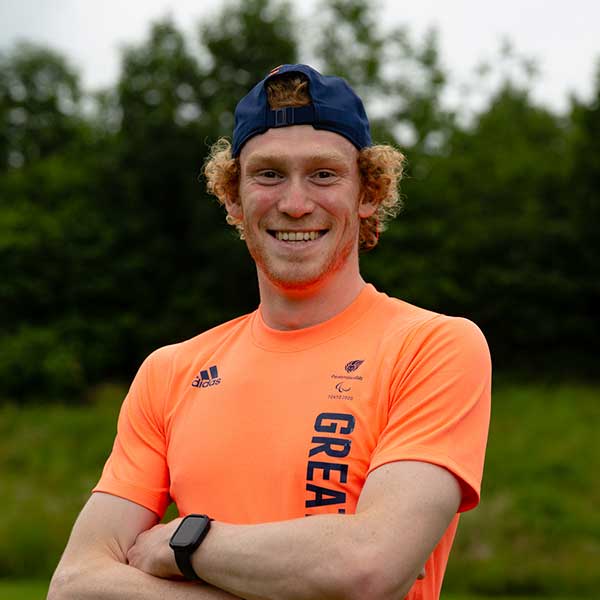 George finished in seventh place in Rio and will be representing ParalympicsGB in paratriathlon and para-cycling in Tokyo.