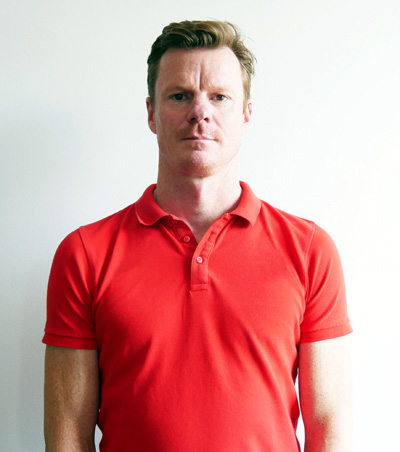 He was British Triathlon's Olympic Men’s Coach during the London 2012 Olympic Games. Prior to that he was employed as a National Performance Centre coach, worked directly with ITU world champions such as Tim Don and Hollie Avil, and coached at both the 2004 and 2008 Olympic Games. Ben represented New Zealand in the 2000 Olympics in Sydney and won a junior world title.

5 tips for anyone competing in their first triathlon

5 tips for anyone trying to bring their triathlon time down