Director of Inclusion and Wellbeing

Parul grew up in Wales and returned in 2016 to realise it’s even better than she remembered.  Sport has a special power in society and it’s why she has carved out a career in this sector.  Starting her career as a lawyer and over 20 years has advised some of the world's most influential sports' brands like Nike, Speedo, and Uniqlo, on some of most iconic sponsorships in the industry.  From there she set up a consultancy which builds legal capability for scaling businesses and trains lawyers for performance optimisation through NxGen Bootcamp.

At Welsh Triathlon her portfolio of responsibilities includes communications and equality, diversity and inclusivity, and representing Welsh Triathlon at British Triathlon’s ED&I committee.  Parul says  "I feel honoured to support Welsh Triathlon in these areas as we step up efforts to connect and enthuse more people from more communities in Wales through swim, bike, run and the benefits of being part of this inclusive and growing community. " 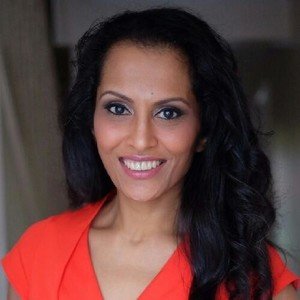