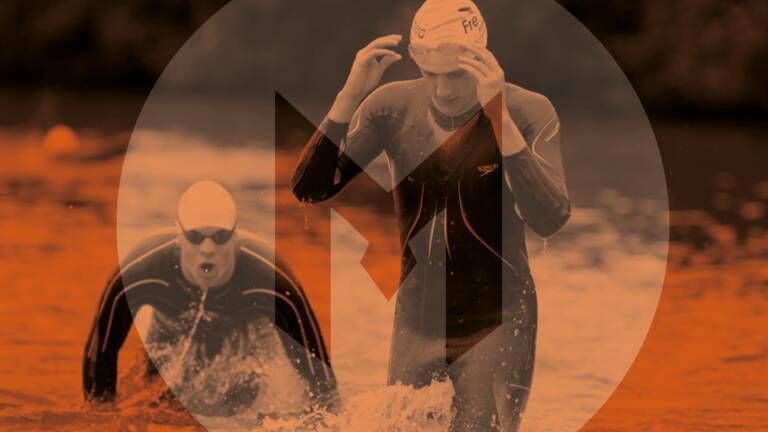 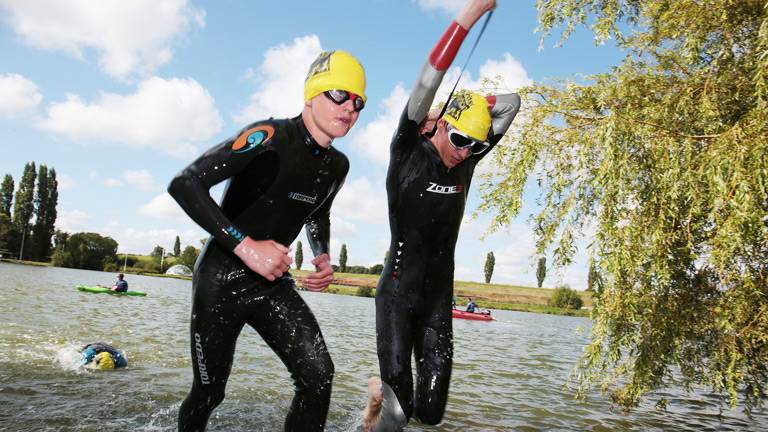 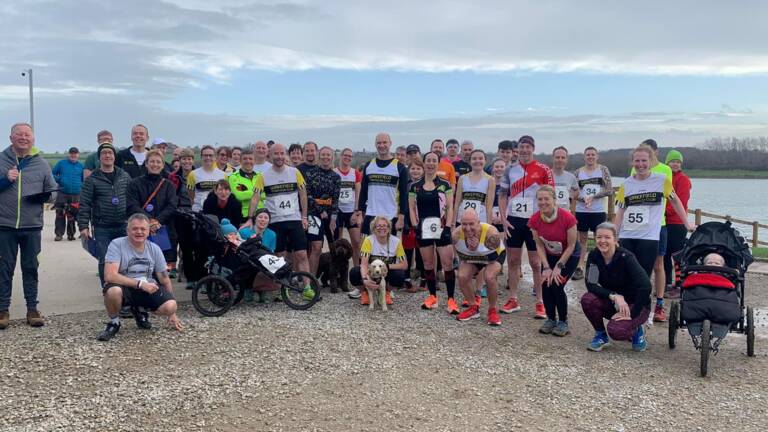 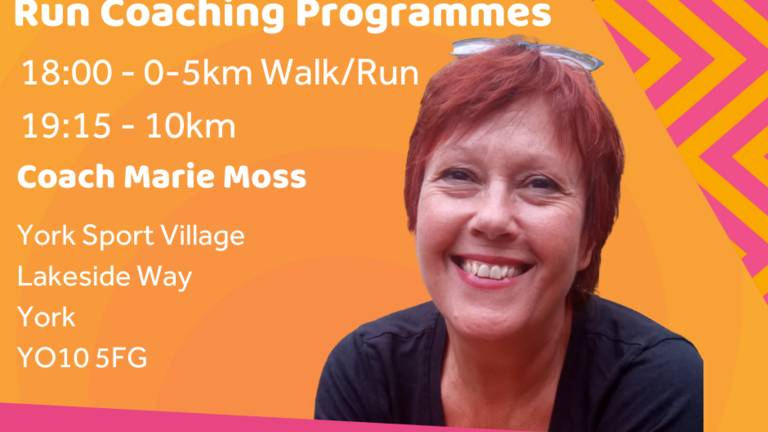 The Yorkshire Regional committee organise annually the Junior Triathlon Series made up of events in the region.

The series is open to all Members of Triathlon England aged between 8 and 16 and prizes are awarded to the first three in each category.

To be entered for the  Yorkshire Junior Triathlon Series athletes must either live within the Yorkshire area or be a current member of a Yorkshire Triathlon registered club.

Athletes will automatically be entered into the Series on entering any of the regional events.  Athletes are responsible for entering each event.

There are five age classifications based on year of birth.

Overall positions in the series will be based on the best 5 events, three of which must be triathlon events.  In addition there will be prizes for the highest accumulated points across all events in the series.

If a race is cancelled or is deemed not to have met the level of quality that we require from a race then the committee have the right to amend the rules and the number of qualifying races.

Prizes for the top 3 male and female in each age group will be awarded at the end of the series at the Annual Presentation Event.

If you have any questions relating to this area, please contact yorkshire-juniors@triathlonengland.org and one of the series organisers will get back to you.