Steve is an Independent Non-Executive of Triathlon England with specific remit for technology and began the role in 2020. 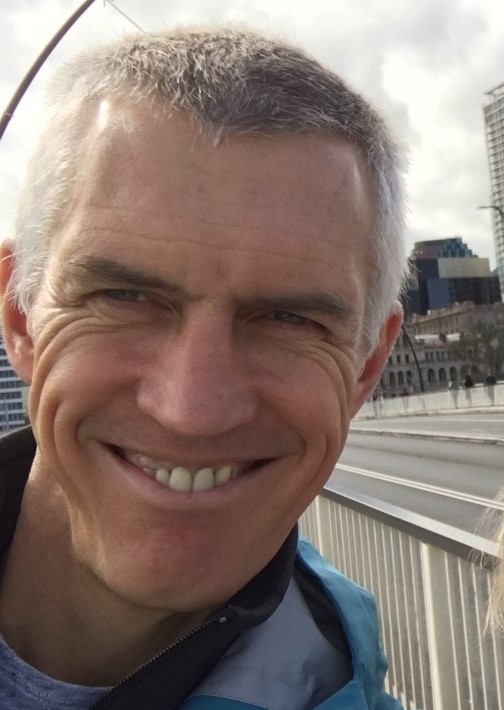 Steve is currently the CEO of Mason Advisory, an independent digital and technology consulting firm and was previously Head of CIO Advisory for KPMG UK. Steve is also a current Trustee of Child Poverty Action Group and a member of the Digital & Technology Commission of the IOC.

Steve is a lifelong Blackpool F.C. fan and a competitive Masters runner. He places a lot of interest in the role of technology innovation in sport; from Garmin watches to new generation running shoes.

Most of his personal sporting experience is in athletics and road running. Being a member of Warrington AC, Steve has competed for England and GB Age-Group teams at cross country, 5,000m, 10K road, half marathon and marathon

Steve also completed a triathlon at the American Adventure Theme Park in Nottinghamshire in 1985, before the park opened. Swimming in a partly renovated muddy lake, cycling on a borrowed bike and running around the building site of the under-construction theme park. He also competed virtually in the Leeds duathlon in 2020.