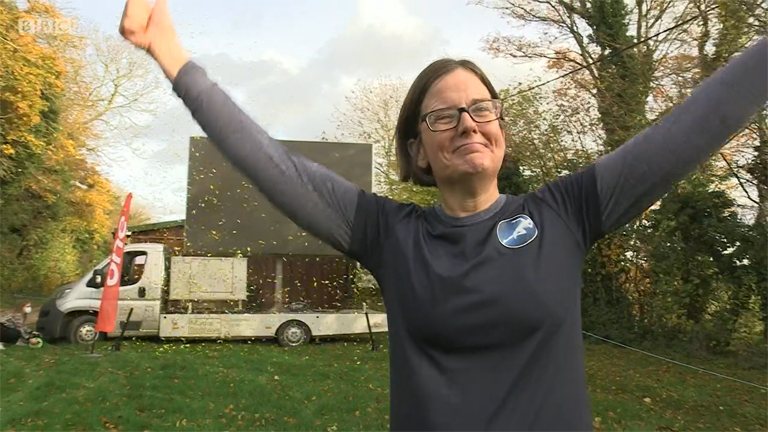 Local coach in One Show thank you

As the regions young triathletes completed another tough competition the age group winners of the eastern region children’s league competition in 2018 celebrated their summer efforts by attending the end of year Bowling event and trophy celebrations.

The presentation event was held at Freeport bowling alley in Braintree, enabling the regions athletes to enjoy a sociable event in a relaxed atmosphere and reflect on their season’s achievements.

Awards were given out to the athletes who finished in the top three of their respective age groups.

The league positions are calculated by competitors gaining as many points as possible from five of the regions events to provide an end of season point’s total in order to be crowned regional champion at the end of the season in September.

Presentation photographs of the Podium finishes of the East Region leagues by age group classification: 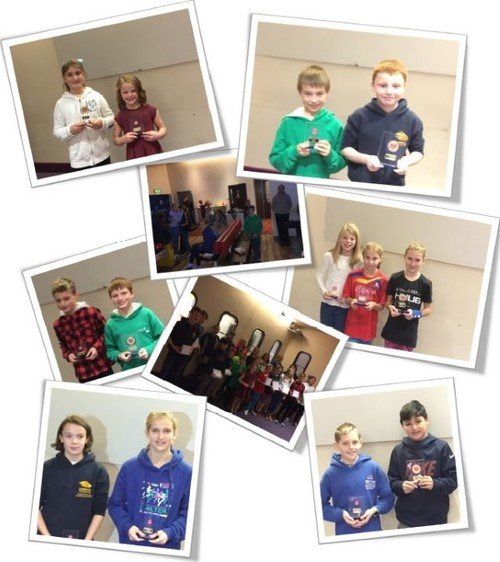 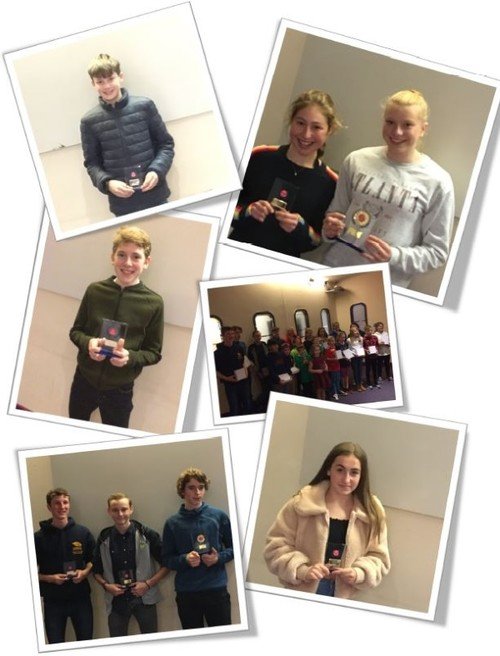