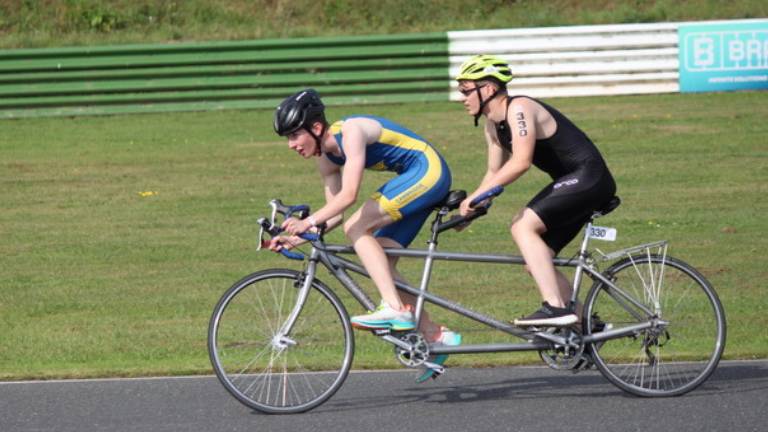 We welcome to British Triathlon Rob Lines as our Regional Manager for the East of England. 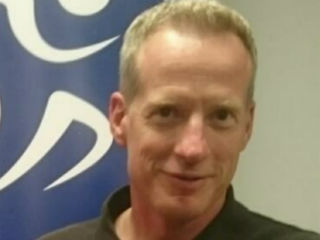 Rob has twenty four year’s experience of project delivery gained from an IT background working across several business sectors. He also has thirty plus year’s experience in the sporting world as a competitor, club committee officer, club chairman, club president and event organiser.

He started as a swimmer progressing through windsurfing, sailing and kayaking before taking to running, cycling, triathlon and quadrathlon.  Over the last decade Rob has been involved in event organisation, club organisation, coaching and the East Region Committee where at the AGM last October became regional Chairman.

Other duties of the Regional Manager are to do deliver within the region British Triathlon and Triathlon England’s 2017-2021 Operation Plan.  This plan has approval and funding from Sport England with the key aims being to:

Rob can be contacted via roblines@britishtriathlon.org or 07834 542087