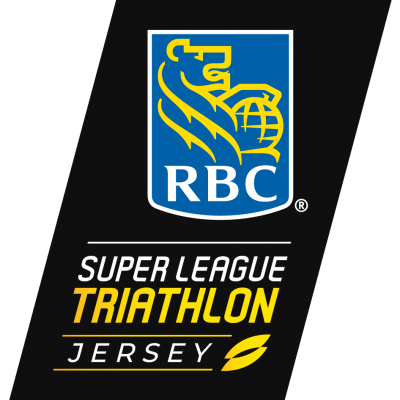 After an incredible first full season of Super League Triathlon (SLT) racing around the world, organisers are delighted to announce that Jersey will once again host the opening weekend of the SLT Championship Series on 28-29 September 2019.

As well as races contested by the world’s foremost elite triathletes, there will be Age Group (AG) races and a full-on festival Fan Zone vibe in the warm, welcoming surroundings of an island renowned for its heritage and stunning natural beauty. For the second year in a row, Royal Bank of Canada (RBC) is returning as title sponsor of the Jersey event, with Jersey Telecom, Ravenscroft and Comprop also returning as partners for the weekend.