Leeds-based Jonny has a complete set of Olympic medals, taking bronze at London 2012, silver at Rio 2016 and mixed relay gold at Tokyo 2020. He has also won medals at Commonwealth Games and became world champion in 2012.

The younger of the two Brownlee brothers, Jonny has taken home multiple gold medals at European and World Championships as well as Commonwealth and Olympic Games. 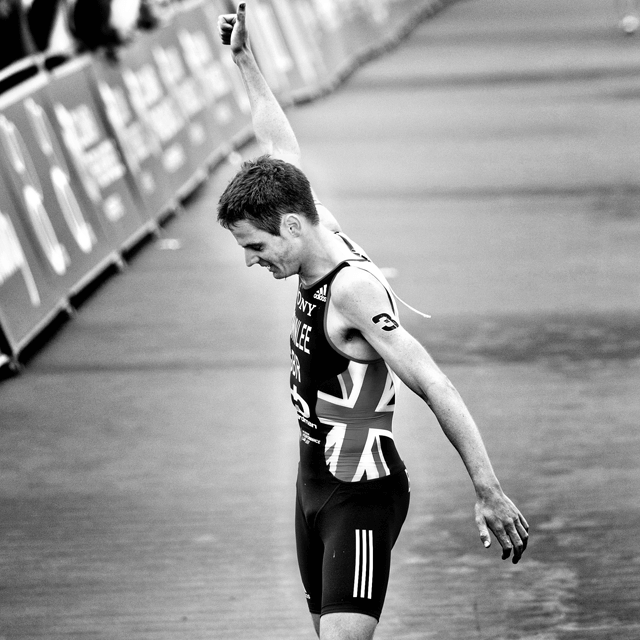 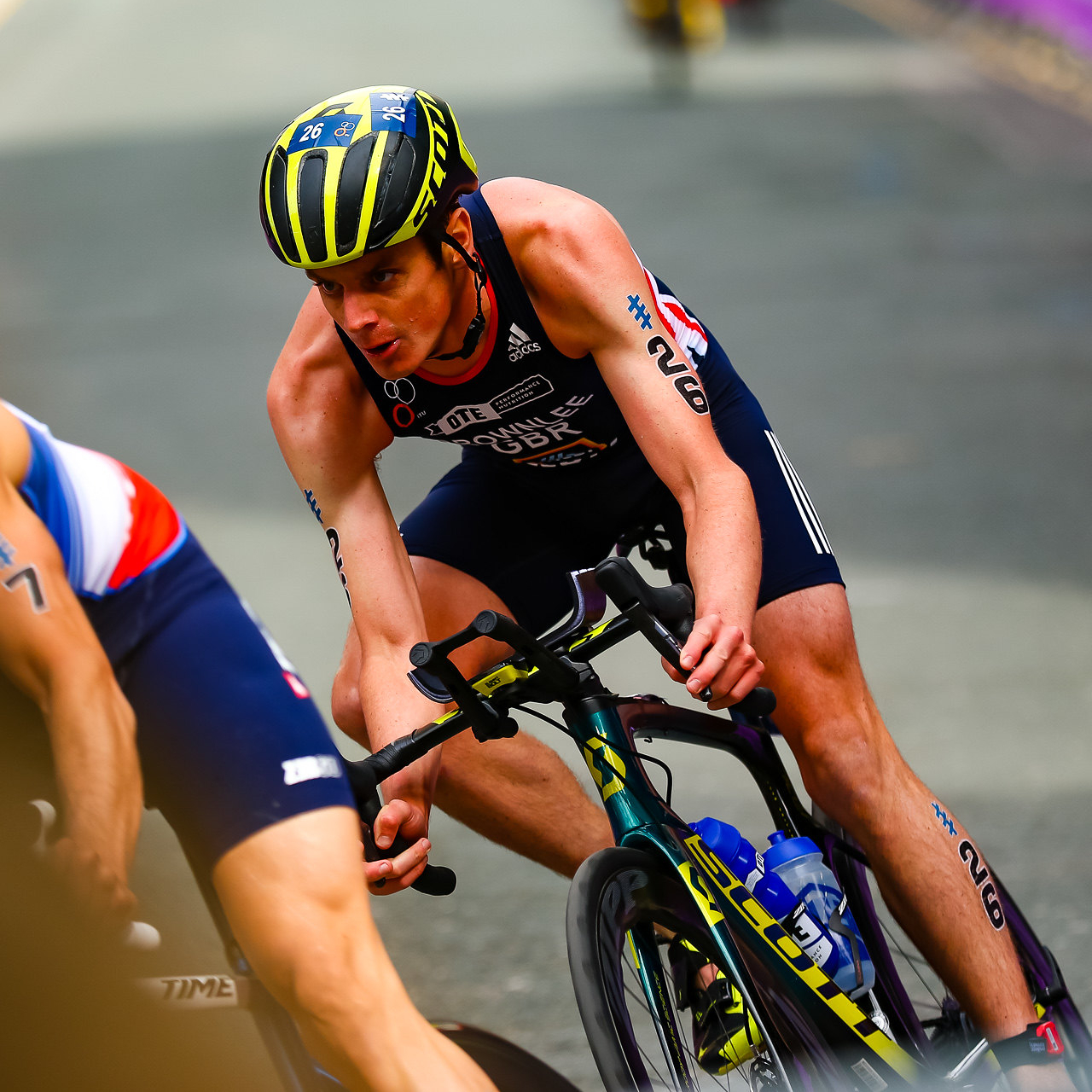 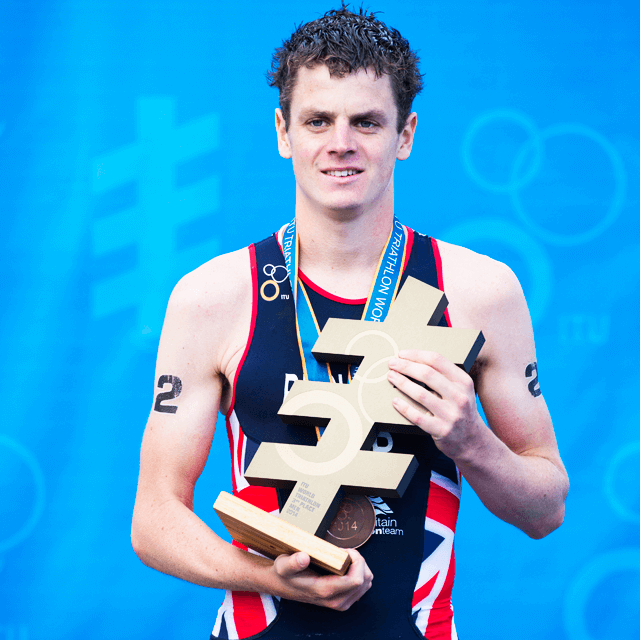 A proud Yorkshireman, Jonny was born in Dewsbury and remained in the county during his time as a student. Attending Bradford Grammar School before moving on to complete a degree in History at Leeds University in the summer of 2012, where he achieved a 2:1. Jonathan has also been awarded an Honorary Doctorate of Law by the University of Leeds (2013) and was appointed Member of the Order of the British Empire (MBE) in the 2022 New Year Honours for services to triathlon.

Jonny has followed his brother closely, winning European and world junior and U23 honours before breaking into the senior ranks in 2010. In that year he went from being a talented junior to a senior ITU world sprint champion and a podium finisher in the ITU World Series. He was also an emphatic winner of the U23 world title in Budapest in September 2010.

The following year Jonny earned two gold medals at the Lausanne World Championships in both the Mixed Relay and the Elite Sprint race. His Mixed Relay success was repeated in 2012 and Jonathan took home three gold medals in the year that followed. He won the ITU world title at Auckland in 2012 after winning World Series rounds in San Diego, Madrid and Stockholm. He has also finished second in 2011, 2013 and 2016, and third in 2014.

Jonny found Commonwealth success at Glasgow in 2014 alongside his brother as he crossed the line eleven seconds later to claim a silver medal. The medals didn’t stop there for Jonathan as he was also part of the Mixed Relay team that held off South Africa to achieve a 1st place finish.

In 2016 Jonny finished on the podium in all five of the ITU World Triathlon Series races he featured in leading up to the Grand Final. He famously ran out of steam within a few hundred metres of the finishing line at the Grand Final in Cozumel, Mexico, and was carried over the line by brother, Alistair. He finished second in the race, and second in the ITU World Series, missing out on the world title by just four points to Mario Mola of Spain.

After the Tokyo 2020 Olympic Games moved to 2021, Brownlee approached the Games with a gold medal at World Triathlon Cup Arzachena and a top ten finish on home soil at AJ Bell 2021 World Triathlon Championship Series Leeds.

Jonny raced twice in Tokyo, first recording a 5th place finish in the men's individual race before completing his Olympic medal set with a mixed relay gold. He was part of the British team, alongside Jess Learmonth, Georgia Taylor-Brown and Alex Yee that were victorious when mixed relay made its Olympic debut.

In 2022, Jonny returned to the top step of the podium, winning at World Triathlon Cup Arzachena, before injuries sustained during a bike crash at AJ Bell 2022 World Triathlon Championship Series Leeds ruled him out of the Commonwealth Games in Birmingham.

Jonny made his comeback to racing at World Triathlon Cup Bergen before returning to the World Triathlon Championship Series podium for the first time since 2019 after claiming silver at the WTCS race in Cagliari, Italy. 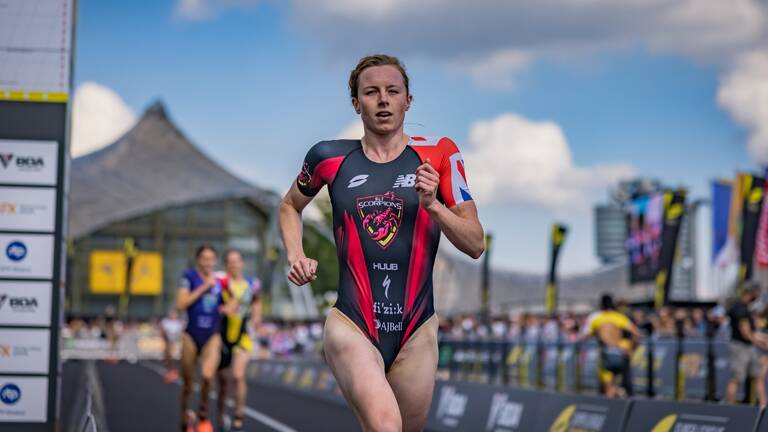 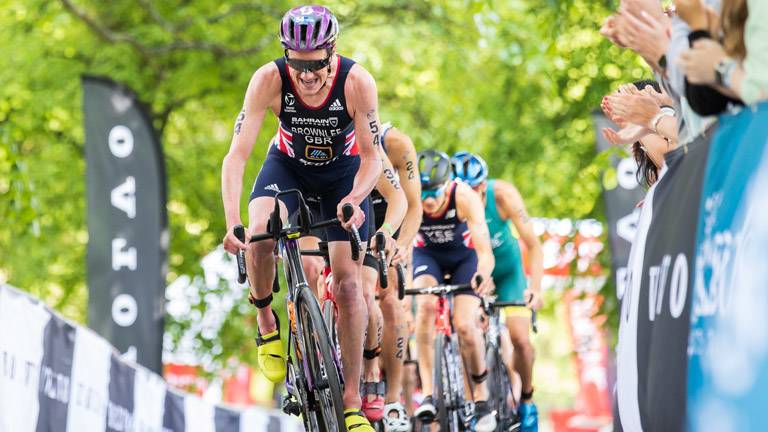