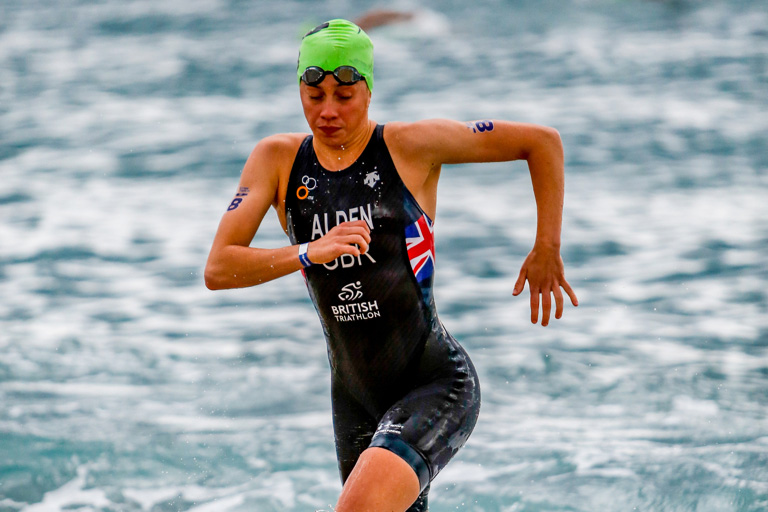 Sophie, who trains in Loughborough, was part of the Great Britain mixed relay team who won U23 gold at the 2019 ETU Triathlon U23 European Championships in Valencia.

Sophie’s medal success started as a junior athlete, winning the national junior women’s title at the Sprint Triathlon National Championships in 2015, along with multiple cross-country titles at the Norfolk County Schools’ Championships.

Bronze at the Lausanne ETU Junior Triathlon European Cup in 2017 continued her progress in triathlon, before beginning to step-up to elite women races in 2018, a year rounded-off with European U23 Mixed Relay silver and individual fourth in the U23 Women’s race at the same U23 European Championships.

More senior races followed in 2019 including the European Cup bronze medals, before going one place better than the year before in the mixed relay at the U23 European Championships, winning gold.

2021 was a year of top-10s including coming within eight seconds of a European U23 medal at the Europe Triathlon Sprint and Relay Championships, before a day later finishing ninth in the senior women’s race.

Towards the end of the summer of 2021, Sophie finished seventh in the U23 event at the 2021 World Triathlon Championships Finals in Edmonton and ended her year with fourth at Europe Triathlon Cup Barcelona.