Vicky became the first British woman ever to win an Olympic triathlon medal when she secured bronze at Rio 2016. Vicky is also a Tokyo 2020 Olympian and claimed the ITU World Champion title in 2018 and is currently based in Bath.

She has also won two Mixed Relay World Championship titles (2012, 2014), a Commonwealth Mixed Relay gold and Elite Women bronze (2014) and became the first British woman ever to win an Olympic triathlon medal after taking home a bronze medal at Rio (2016).

Born in Gloucester, Vicky is now a member of the UK Sport Lottery Funded World-Class Performance Squad based in Bath and is coached by Rhys Davey. Her introduction to sport began with long-distance running and swimming events before competing in triathlon. Competing in events with Loughborough University, Vicky showed early potential after a 4th place finish in the U23 event at the ITU World Championships on the Gold Coast in 2009. Her first major event podium and gold medal came simultaneously at Wellington OTU Oceania Championships in 2011. 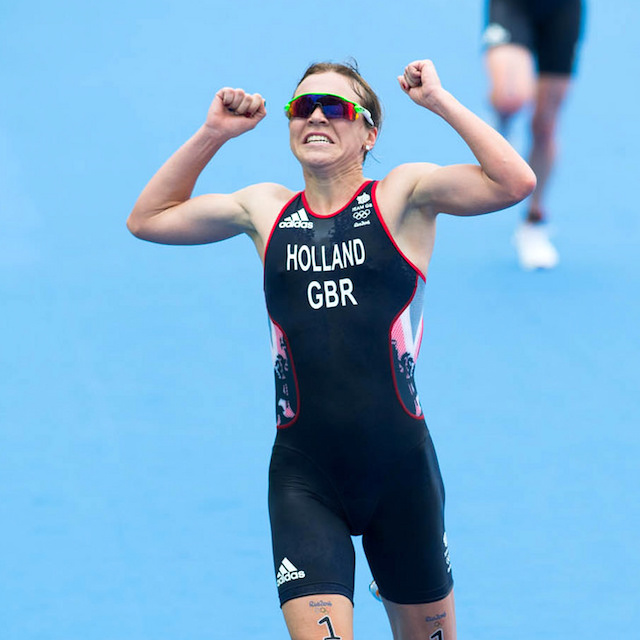 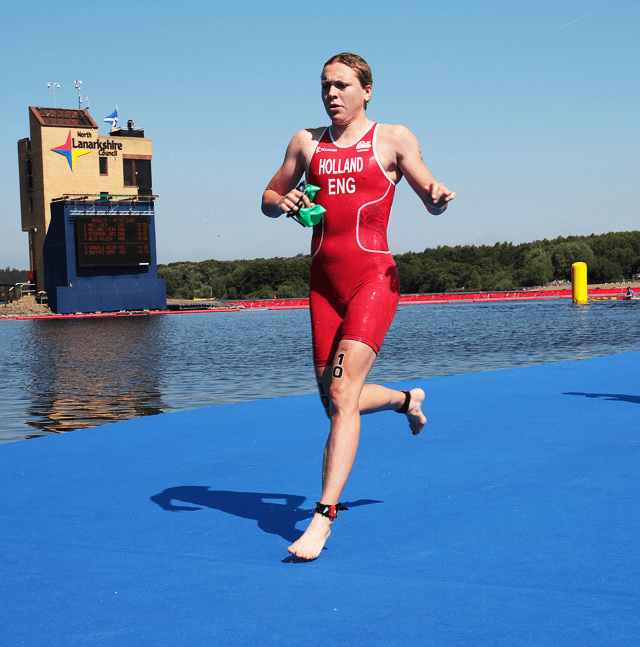 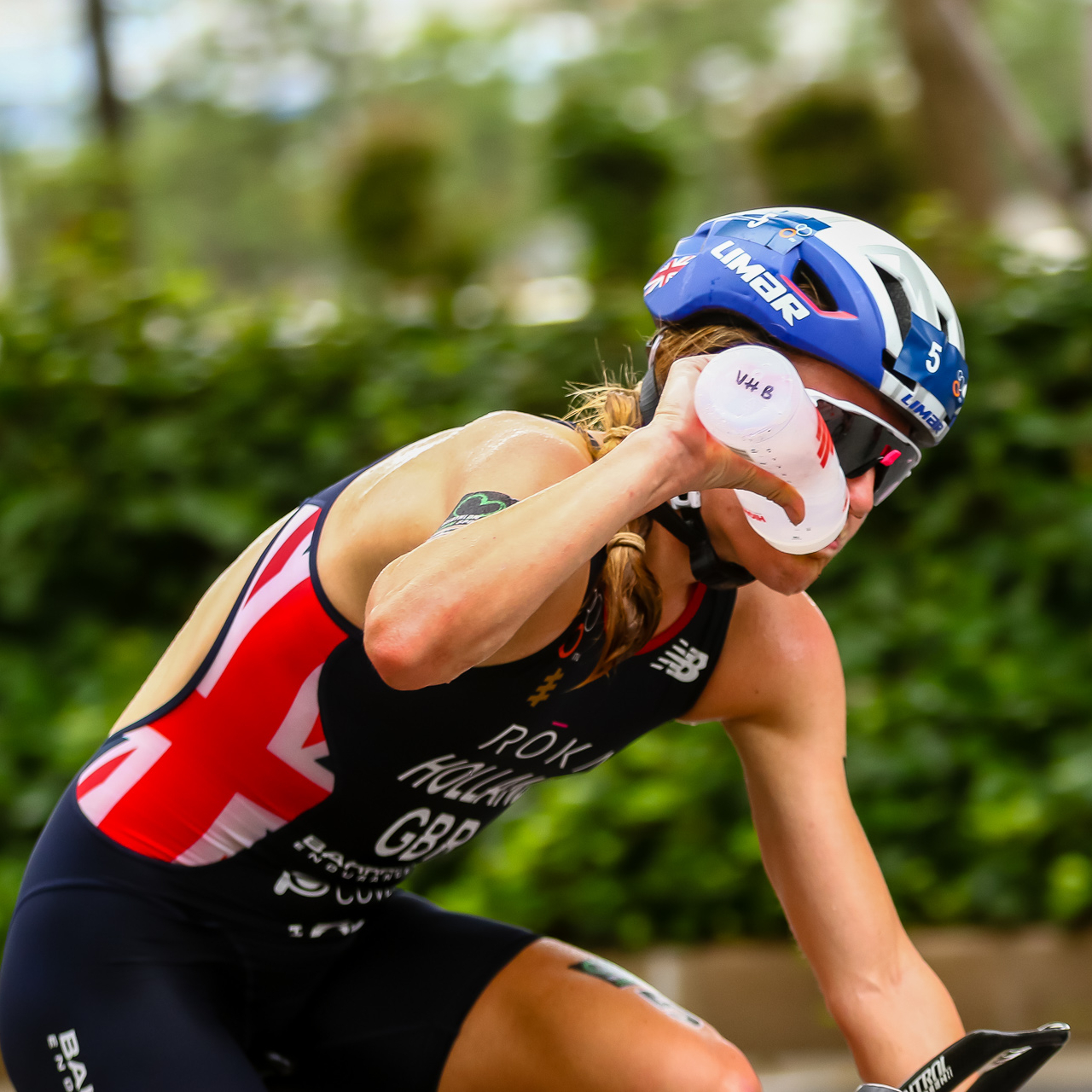 Vicky’s Olympic experience began at the London 2012 Olympic games in support of Helen Jenkins where she finished 26th. However, her senior career was arguably lunched at the Glasgow 2014 Commonwealth Games where she won individual bronze along with a gold as part of Team England in the Mixed Relay. The confidence gained from these performances provided a springboard for later performances.

Building on her Olympic experience from four years prior, Vicky became the first British woman to win an Olympic triathlon medal after crossing the line in 3rd at Rio de Janeiro. She finished behind Gwen Jorgensen (USA) and Nicola Spirig (SUI), narrowly outsprinting her friend and teammate, Non Stanford for the bronze medal. The previous summer she had won bronze in the Rio Olympic test event, securing her selection for Team GB.

Taking her career full circle, she returned to the Gold Coast in 2018 to secure her first senior world title after a season long battle with USA’s Katie Zaferes, who finished as runner up for the title. On route to winning the 2018 title, Vicky won ITU World Triathlon Series races in Montreal, Edmonton and Leeds. This was an incredible achievement considering that Vicky had to overcome a year of injury, which saw her miss the whole of the 2017 season.

With over 15 years of competitive triathlon experience, Vicky was appointed as Elite Athlete Representative on the British Triathlon Board, a pivotal role acting on behalf of Britain’s elite athletes.