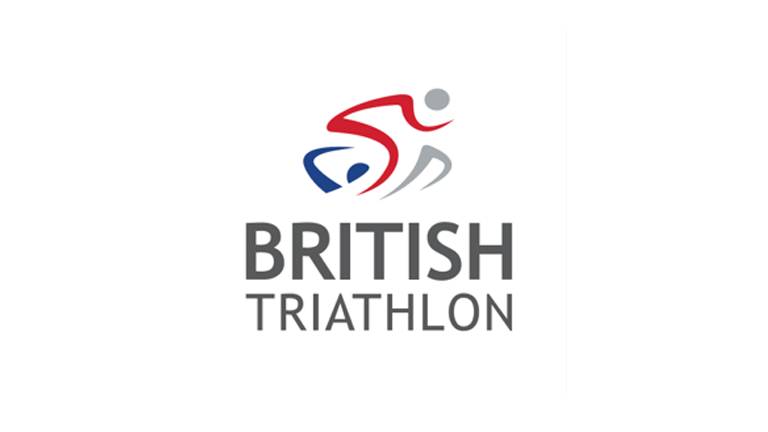 British Juniors looking to build on race skills in Riga

A 17-strong team of promising juniors will be competing in the Latvian capital city of Riga at this weekend’s ETU Triathlon Junior European Cup.

Riga, the largest city of Latvia, is set on the Baltic Sea at the mouth of the River Daugava and is known for its wooden buildings and medieval Old Town showcasing Latvia’s art and culture.

This weekend’s event will see athletes swim 750m, cycle 18.2km before taking on a 5km run.

Junior female gold medallist from Parc Bryn Bach, Sophia Green, will be on the start line in Riga aiming to make it back-to-back medal winning weekends.

Rosie Allen and Sinead Clark are once again in the British squad with both finishing last year’s race in Latvia in the top ten.

In the Junior male race, Skip Snelson will head to Riga with confidence following a gold medal winning performance at the British Triathlon School Games held at Parc Bryn Bach.

Silver medallist at this year’s AJ Bell World Triathlon Leeds Youth and Junior Super Sprint, Jonathan Oakey, will have his sights set on challenging for a medal in Latvia.

The British Junior squad consists of: