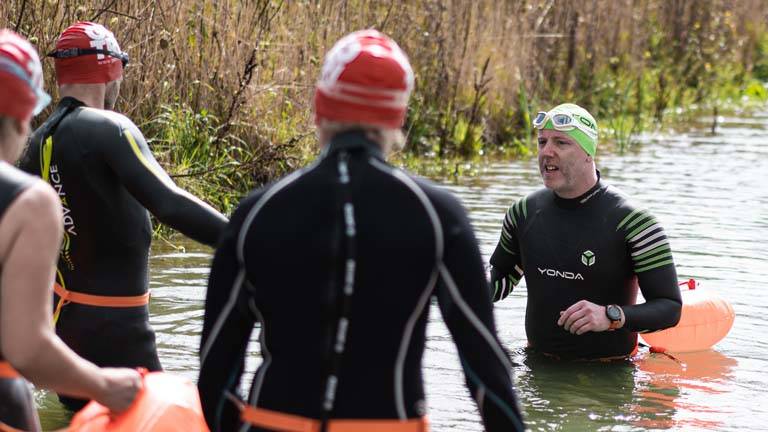 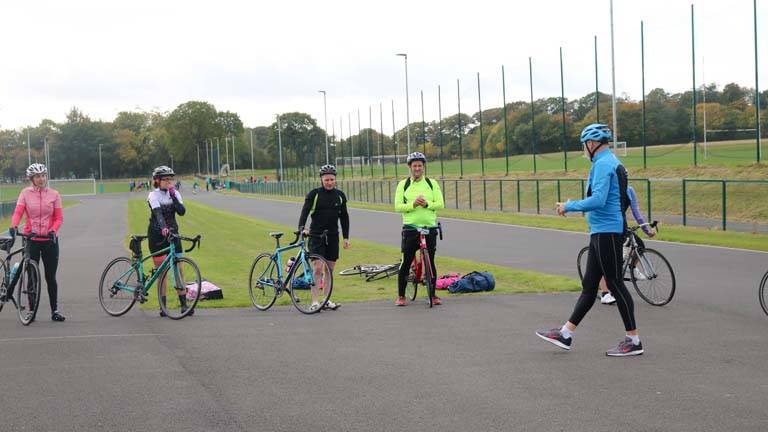 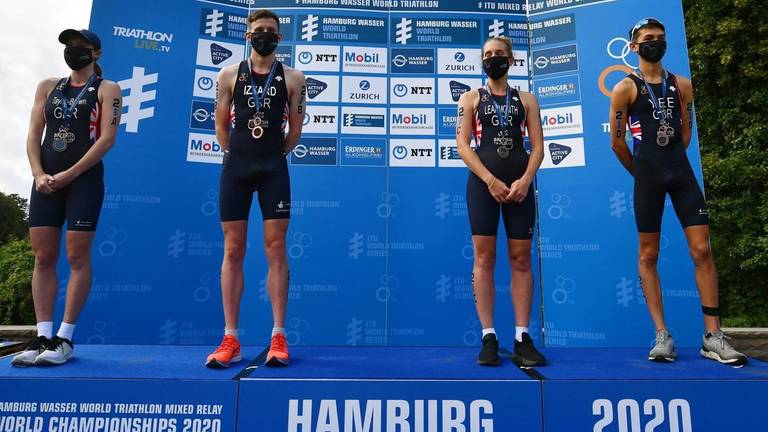 Bronze for the Brits at the Mixed Team Relay World Championships 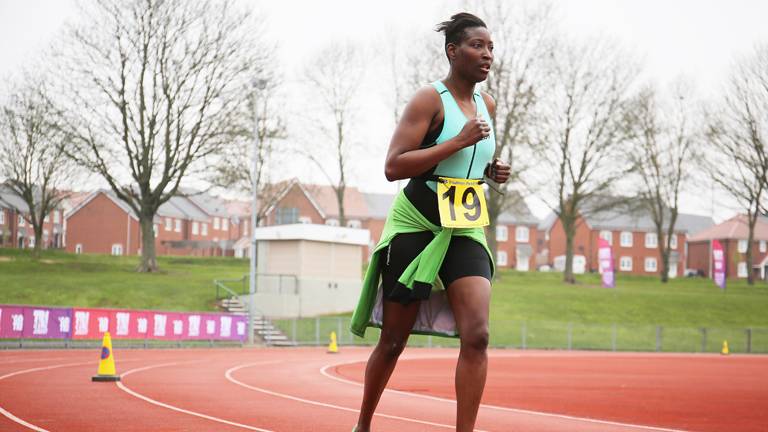 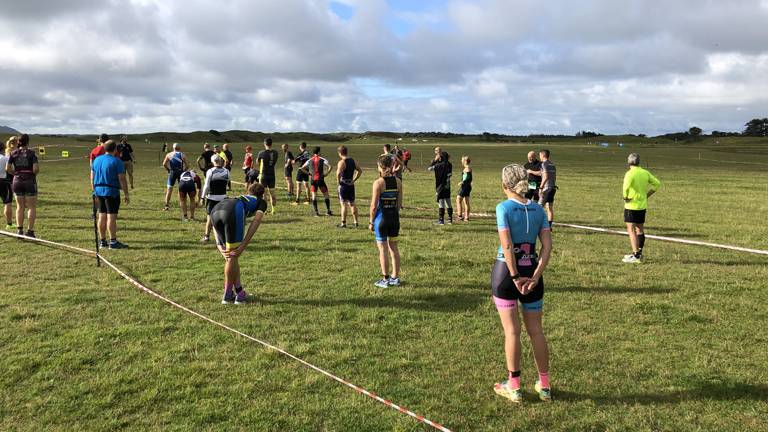 British Triathlon’s nomination was based upon coaching being at the very heart of the sport, with 3,700 qualified coaches across all three levels of UKCC qualification. This approach has made a significant contribution to quality club environments, athlete experiences and performances, and supported the increased participation in the sport since the success of the London 2012 Olympic Games and the Glasgow 2014 Commonwealth Games.
Key developments in British Triathlon’s Coaching Programme.
More appropriately qualified and skilled coaches
A more diverse workforce
A culture of self-improvement
A better-supported workforce
Alongside British Triathlon, Welsh Gymnastics and British Rowing were also been shortlisted.