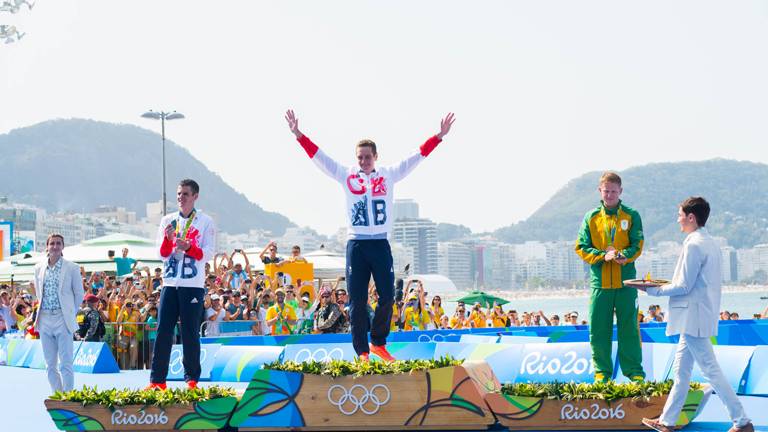 Swim, Bike and Rerun: Making History at the Rio Olympics 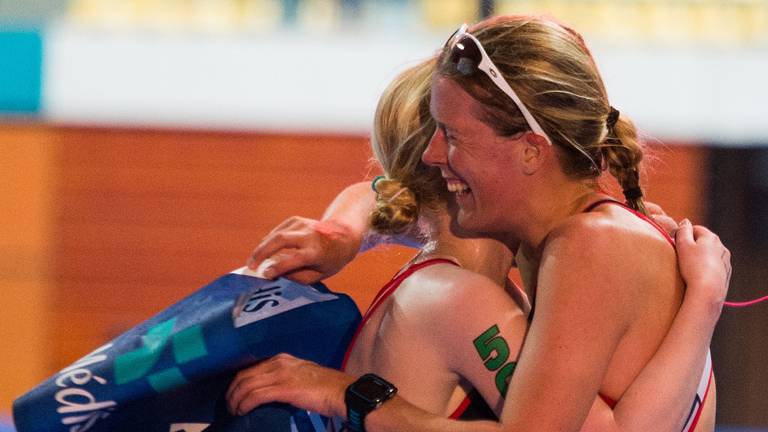 Leeds Girls Can and GO TRI collaborated to create a free swim, bike and run programme that introduced triathlon to a group of Leeds women with no previous experience.

As part of the #ThisGirlCan movement, Leeds Girls Can is an initiative that is dedicated to celebrating women being active in sport regardless of skill level. They have collaborated with British Triathlon’s GO TRI movement, a Sport England funded project aimed at introducing new participants into triathlon through a variety of organised activities across the country.

For the past nine months, these initiatives have worked alongside each other to organise for a group of Leeds women that have never participated in triathlon previously to take part in free swim, bike and run sessions.

With this, GO GIRLS was born, with the aim of encouraging women to be more confident and to inspire them to overcome the fear of judgement that many of them can feel when participating in sport.

The programme was led by British Triathlon qualified female coaches and supported by Leeds Triathlon Ambassadors. This partnership created a tailor-made plan that gave participants the opportunity to try open water swimming, cycling at the famous Brownlee Centre and running along the AJ Bell World Triathlon Leeds route.

When asked about their favourite session, one of the women answered: “All the bike sessions felt really supported by Zoe. I’ve now bought my own bike and go out on it regularly as a result. Open water swim sessions too, if I hadn’t done them, I would have bottled it on the day.”

Before the initiative not all the women were consistently active over the course of an average week. However, upon completion of the programme, all participants set out to increase their weekly activity levels as a result of the increase in general fitness and self-confidence that GO GIRLS facilitated. Many of the women also considered joining a local triathlon club and all participants proudly stated that they would recommend GO GIRLS to friends and family.

“I never had any belief that I could take on three sports in one go,” one of the women stated. “The sessions have taught me that it’s not as daunting as it sounds and by dedicating time to each discipline, I feel more confidence to go out there and complete a triathlon and maybe even up my distance once GO TRI is done.”

GO GIRLS demonstrated that by training with like-minded people, a supportive community can be created. The experience concluded with the participants competing at the Leeds 2019 Triathlon event, with all the women motivating each other on race day.

One GO GIRL, when reflecting upon her experience said: “I would like to say a massive thank you to everyone involved in giving me such an amazing opportunity. The organisation and communication has been outstanding and the coaches just fantastic.”