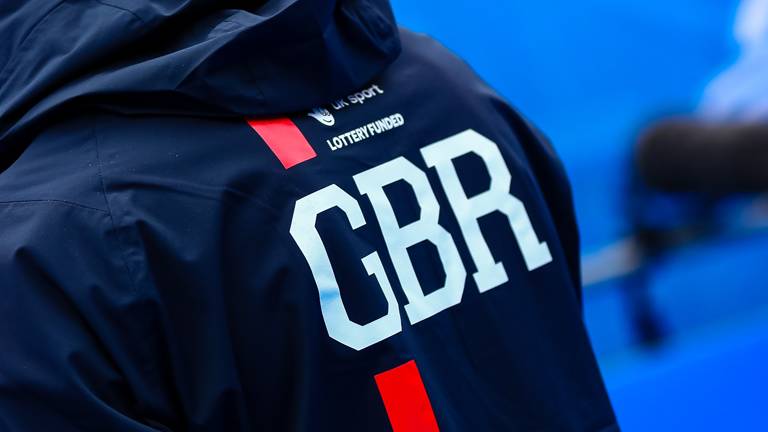 Health and wellbeing benefits of taking part in triathlon.

Having been a GP for 30 years with an interest in sports medicine, an active triathlete representing the GB Age Group Team and a British Triathlon Level 3 coach; I know there are so many benefits exercise can have on our physical and mental wellbeing. It goes without saying that I would recommend regular physical activity for most individuals.

I’ve seen for myself the positive benefits sport can have from a medical/health perspective, and, on the flip side, I’ve seen the problems physical inactivity and social isolation can cause too.

Triathlon and its individual activities really are the perfect combination to enhance health wellbeing. If it could be prescribed as a tablet it would undoubtedly be the most powerful drug ever invented!

Young children can get into triathlon through their local clubs (most seem to have a children’s section these days) and some schools are now engaging in triathlon as well as the individual sports of swimming, cycling and running.

Adults with or without a sporting background can invariably start somewhere. That may involve starting off exercising on their own, getting involved with GO TRI, taking on a Permitted Event or joining a triathlon club.

There are so many reasons why I would recommend an individual get involved with triathlon related activity. It could be purely for general health benefit gains; to help specific medical conditions; directing someone from an old sport they can no longer engage in for whatever reason; or simply for the social engagement that it could bring to someone’s life.

I’ve been involved in triathlon for nearly 20 years. I used to play a lot of squash until a shoulder injury when snowboarding, after which I started going to the gym to swim, use the treadmill and static bikes – you can see where this led! I joined a local triathlon club and the rest is history. Keen to help as many people as I could I became a triathlon coach. Over the years I’ve encouraged many people (both friends and patients) to take up our great sport and seen them flourish.

Triathlon has played a large part in my life. I’ve competed as a GB age group athlete and met many fantastic and interesting people along the way and visited numerous places I never would have gone to otherwise. No doubt there has also been a massive impact on my general health and wellbeing too. I hope I can keep at it for many years to come!

More information on the benefits of triathlon on your physical health

General effects of regular exercise include

More specific effects of regular exercise include but are not limited to:

For more information on the benefits of triathlon on your mental wellbeing click here.