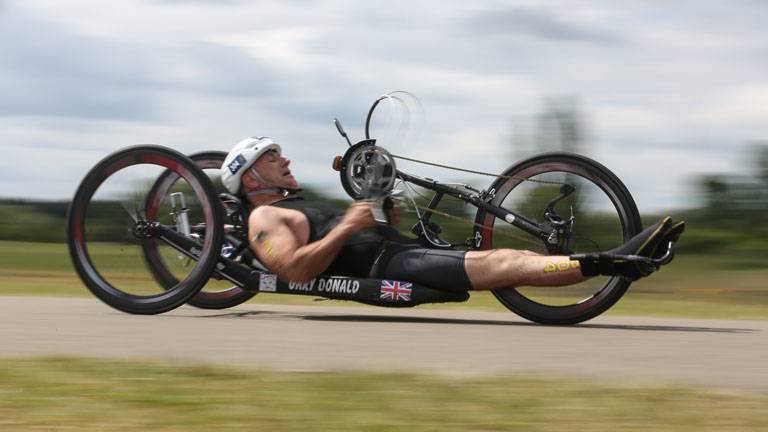 British Triathlon sends its condolences to the family and friends of Nina Foord, who passed away at the age of 72.

Nina became involved in triathlon in the 1980s having previously completed a number of marathons and she dedicated that last forty years giving back to the sport she loved.

Not content with just competing in the sport, Nina took part in her first officiating training course in the 1990s and officiated at all levels of events across the South East region of England. Nina was committed to the development of Technical Officials in the South East, instilling in them a sense of fair play and a common sense approach in applying the rules.

On the back of her tireless work in her region, she was selected to be a GamesMaker for the London 2012 Olympic Games and saw history made with Great Britain’s first Olympic Champion crowned on home soil.

In 2014, Nina was announced as Triathlon England South East Official of the Year, and the following year, British Triathlon asked Nina to be one of their This Girl Can champions in recognition of her dedication to triathlon.

Nina’s triathlon career was recognised by British Triathlon in 2019 by awarding her the prestigious Gold Pin.