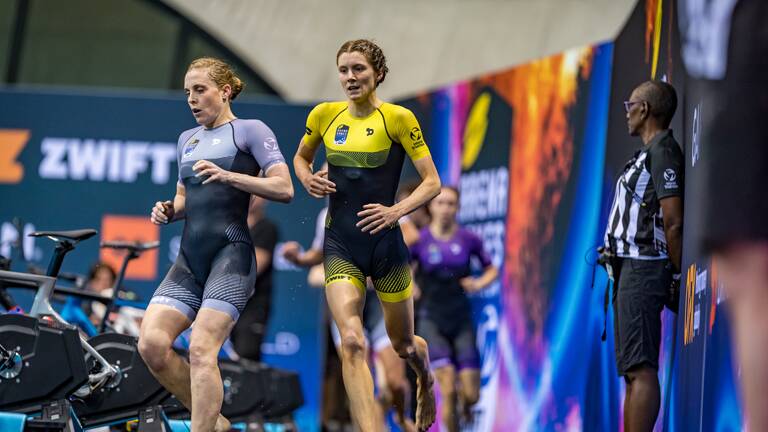 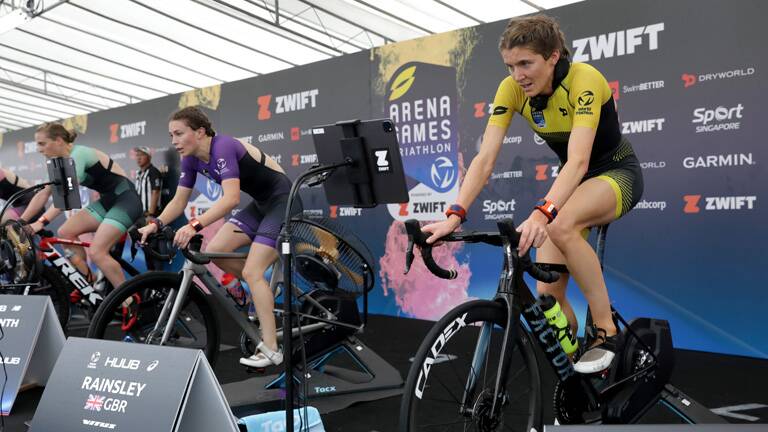 Beth Potter is looking forward to a big 2022 campaign with her place at the Commonwealth Games in Birmingham already secure after a strong end to last year.

The Glaswegian, who has twice competed at the Commonwealth Games previously, is relieved that she won’t have to focus on qualification for an event that holds very special memories.

“It’s just nice to be able to get my head down this winter and work on the bits I need to work on anyway without having the added stress of getting out there and racing, as you just never know with Covid,” she said.

“It’s nice just to be able to focus on preparing the best I can this winter for that and know I’ll be going to my third games. I’m actually from Glasgow so 2014 was a proper home games for me. I was doing athletics back then and it was a turning point in my career where I stepped up in event and stepped up in standard as well.

“Just having the whole crowd in Glasgow, I still haven’t raced in a stadium that’s had the same buzz to be honest. It will always be one of my favourite races.”

Commonwealth Games aside, Potter is hoping to continue improving next year throughout the whole season, particularly with her swimming and cycling after making further progress in 2021.

Potter said: “I think I’d just like to continue to improve, like I have. I had a bit of a jump again this year in performance so I’d like to really push the boundaries this winter and see how good I can get my swim and where I can go with my bike.

“I think if I’m in the mix with the swim and can stay there with the bike it could be mine to lose really, but I’d say that’s still a big jump away.

“I’d just take it step-by-step and make sure that I’m doing everything to get to the run in the best shape possible really, but there will be a lot of work this winter in the swim and bike.”

Qualification for next summer was made possible by a strong end of the year that saw her win races in the South Korean province of Haeundae and the city of Tongyeong just a week apart.

The 2021 season proved a strong one overall, with a seventh-place finish at the World Triathlon Championship Series event in Leeds back in June among the highlights. After a break in races due to the Olympics, Potter was grateful to be back competing at such a high level towards the end of the year.

“I think I had a strong end of the season. There was a bit of a lull in the middle with the Olympics and a gap in racing, so it was nice to have a heavy back-end of the season with the Super League and then the trip to Asia,” she said.

“I actually hadn’t planned to go to Korea at all but I ended up missing a race in the summer which cost me a lot in terms of points, so it was good to go to these World Cups and bank a good number of points.

“It was good to find some form. The Super League really helped me hone those race skills and I definitely went into Korea after a month-long block of Super League feeling quite confident and generally just pretty race fit.

“It was always going to be a big race period, that three-week block across continents, but I’m glad I did it. I think I learnt a lot and I really enjoyed it as well.”