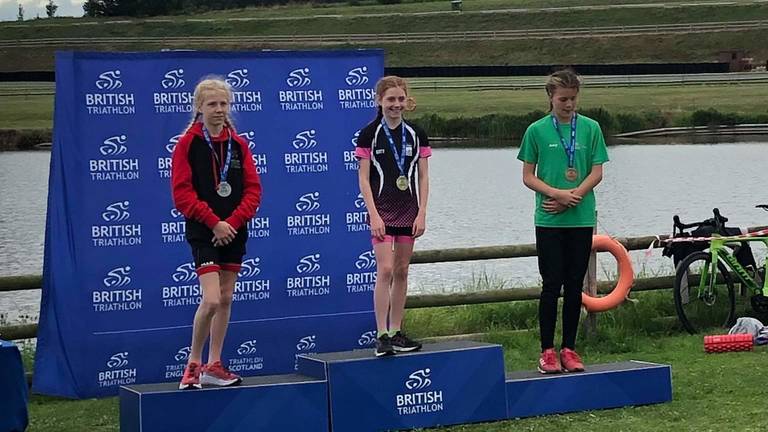 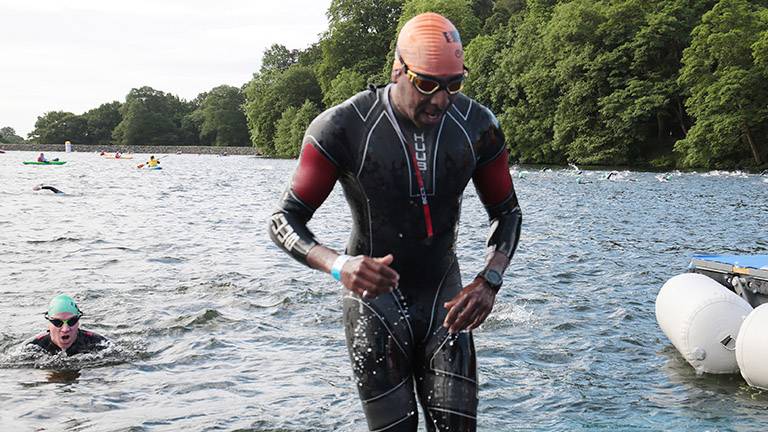 Supporting inclusion in the region 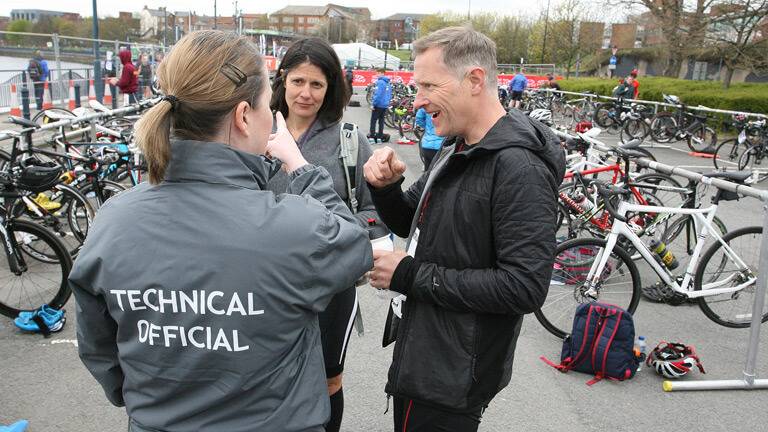 Do you want to become more involved in triathlon? 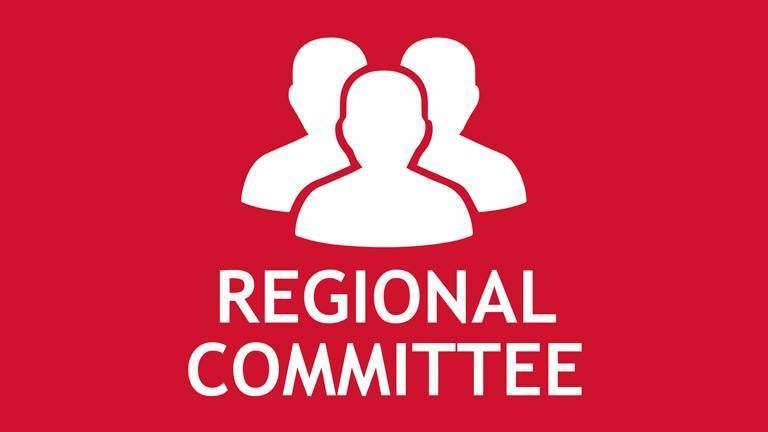 "I have never been afast runner, always a plodder, and I have always been better over alongerdistance as it takes me a while to warm up. I started training with South Shields Tri about two years ago and I love the weekly swimming sessions, as that is my best sport,” said Hartley.

Combining her two familiar disciplines, Hartley attended entry-level GO TRI events, saying: “I did several of the GO TRI events as a swim-run and loved them. South Shields Triathlon Club started putting running sessions on, which really pushed me.

”GO TRI is Triathlon England’s entry-level initiative aimed at introducing swim, bike, run to beginners.Whether you’re looking to give multisport a go for the first time, or just want to take part in the sport in a less competitive environment, GO TRI is for you. Alternatively, if you’re a confident participant,you canbring a friend along and introduce them to the world of multisport.

Following her positive event experiences, the pandemic interrupted Hartley’s enjoyment of thesport. However, this was only temporarily, as the club members and coaches soon adapted to the‘new normal’by turning to online sessions to maintain the club’s morale.

“The club did online group turbo cycling sessions, set us fun fitness sessions we could do at home,and coach Gary Dunlop set some running sessions that we could do by ourselves,”Hartley said.

“My favourite was the‘Lamp-post Pyramid Shuttle’, which really pushed me out of my comfort zoneand made me train a bit harder,doing faster runs for shorter periods. I did this for several months and it became a‘go-to’ training session over the winter months–I even have my favourite back lane for training in.

”Hartley’s commitment throughout the lockdowns saw her continue to progress as an athlete, saying:“In between lockdowns last year, we did a timed 5km and I was astounded that I knocked over two minutes off my previous personal best to come in at 30 minutes 20 seconds.“I noticed my average pace on my normal runs was reducing by about 30-40 seconds a mile. Over the last few months, we have been able to do socially distanced group running sessions in small numbers, and again this has pushed me further than I would push myself.”Hartley now looks ahead as events are back in full swing, saying:“I was down to run the Sunderland 10km last month and spent several days talking myself out of it, but decided to do it anyway.Imagine my surprise when I shaved over 4 minutes off the last time I ran the course in 2019.It was also my second fastest 10km, beaten only by my time in 2011 when I was a lot younger and less decrepit.

"Recently we have been doing club open water swim sessions, in lakes and the sea, and I did my first ever triathlon relay (Cleveland Steelman) where I swam 2,000m as part of a club team-I knew I could do it because of the training and encouragement the club has given me, both in the pool and open water situations. My next challenge is to get on a bike."