Triathlon is a ‘core’ Commonwealth sport and has been included in four Commonwealth Games having been introduced in Manchester in 2002 when England last hosted the Games, with mixed relay included in Glasgow in 2014 when the Games last came to Britain and paratriathlon first included in the Gold Coast in 2018. 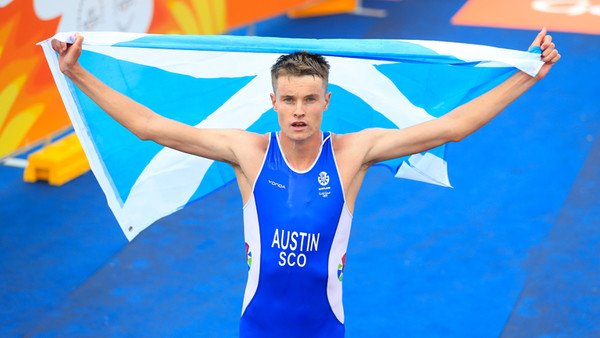 From 28 July - 8 August 2022, athletes from across the Commonwealth will head to England to represent their nations in 19 sports. Individual and mixed relay triathlon and PTVI paratriathlon will take place over two days in Sutton Park on 29 and 31 July. Find out more by visiting the Birmingham 2022 website below. 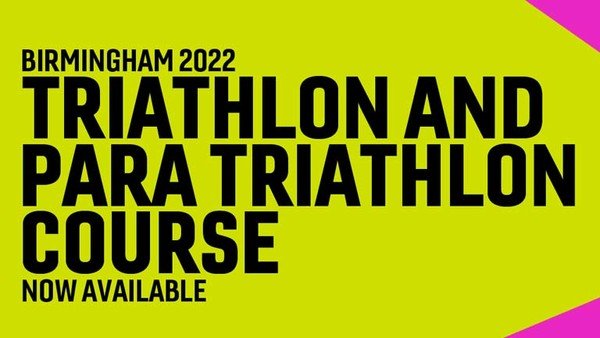 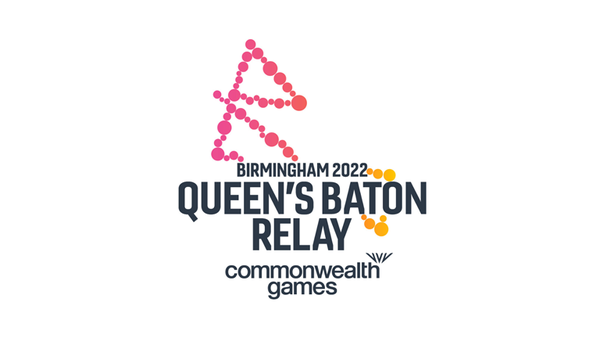