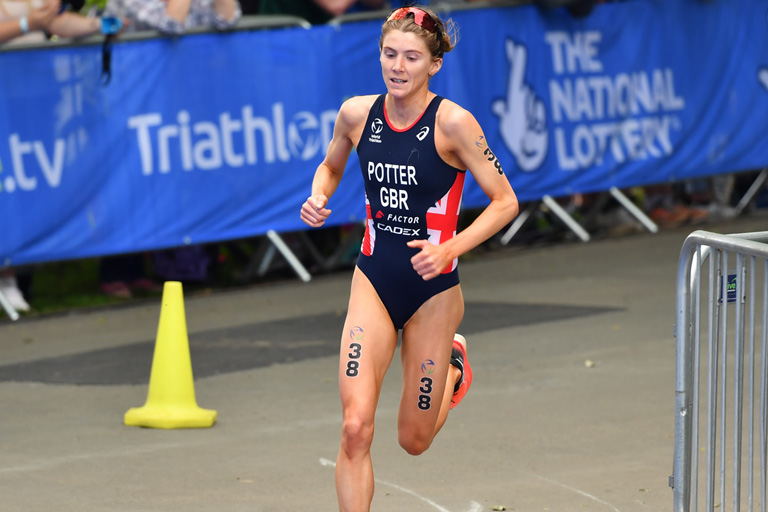 Beth is a European champion and Commonwealth bronze medallist in triathlon who has also represented Great Britain in athletics at the Rio 2016 Olympic Games and Scotland at three Commonwealth Games including in both triathlon and athletics in 2018.

Since first making the transition to triathlon in 2017, at first alongside athletics, the Leeds-based athlete has a number of victories to her name including becoming European champion in 2019, along with wins at World Triathlon Cup events.

Beth’s career in triathlon started in the year after representing Great Britain in the women’s 10,000m at the 2016 Olympic Games. As a junior, Beth had been a national level swimmer, combining her swimming with running, before focusing on athletics during her time studying at Loughborough University.

Her previous experience with cycling had been cycling around London during her time working as a physics teacher prior to Rio 2016. After the Olympics, Beth decided to pursue triathlon, a chance meeting with Jonny and Alastair Brownlee convincing her to give swim, bike, run a go.

Less than a year later and Beth was on the top step of a triathlon podium at the 2017 Funchal ETU Sprint Triathlon Cup, before making history in 2018 by becoming the first Scottish athlete to compete across two sports at the same Commonwealth Games.

Beth represented Scotland at Gold Coast 2018 in both the triathlon individual event and mixed relay before competing on the track over 10,000m in athletics. Gold Coast was Beth’s second Commonwealth Games appearance having made debut at her first senior Games in her home city of Glasgow in 2014, with top-10 finishes in both the 5000m and 10,000m.

Returning to racing later in the year, Beth ended 2020 with silver and gold medals at the World Triathlon Cup events in Arzachena and Valencia, respectively.

Beth made headlines worldwide in April 2021, running an unofficial world-record beating 5km time of 00:14:41 at a road event, just a week after victory in the Super League Triathlon Arena Games London.

The rest of 2021 saw more success follow for Beth with two seventh place finishes in the World Triathlon Championship Series, including in Leeds, and back-to-back victories in World Triathlon Cup events in South Korea.

Beth continued her form in 2022, starting the year by becoming the first ever esport triathlon world champion after overall victory in the Arena Games Triathlon Series. The medals continued through the summer when Potter claimed her first World Triathlon Championship Series medal with bronze in Montreal before returning to the podium in both Hamburg (silver) and Bermuda (bronze).

2022 also included a Commonwealth Games medal for Beth who secured triathlon bronze for Scotland in Birmingham. 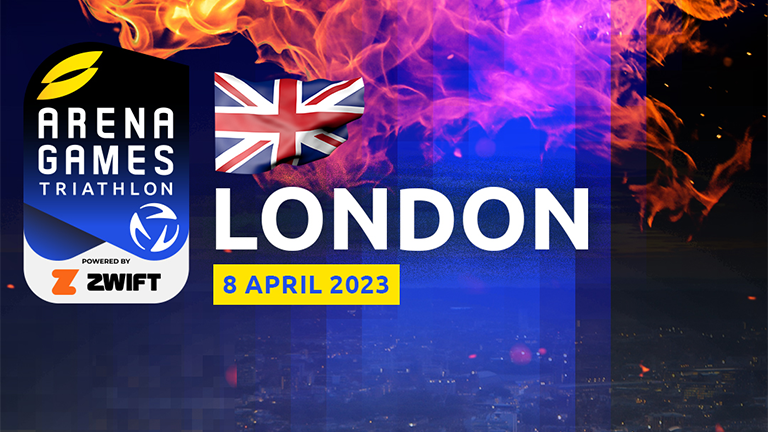