Jess won mixed relay gold at the Tokyo 2020 Olympic Games. She is also a European, Commonwealth and World Triathlon Series medal winner based at the Leeds Triathlon Centre.

Jess has won an ETU European title (2017), a Commonwealth silver in both Mixed Relay and Elite Women races (2018), as well as multiple World Triathlon Series medals including silver at the 2019 Grand Final Lausanne.

Jess’ first year in triathlon was in 2012. Since then, she has gone from strength-to-strength as she began to compete in triathlons across the world. However, she has stayed close to her routes, being based in her hometown of Leeds and working with her coach Ray Butters.

Swimming is a key strength for Jess, having won a National Championships freestyle medal whilst competing for the City of Leeds Swimming Club. The Leeds United fan formally played golf at Wetherby Golf Club and football for Leeds United Ladies Academy before switching to triathlon. Her first experience of the sport was a charity mini-tri, but her dad was already into the sport at that point so she was well aware of it. 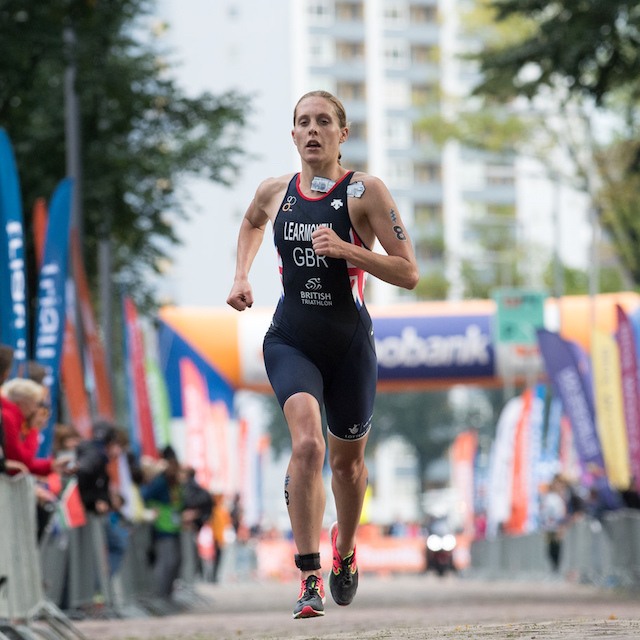 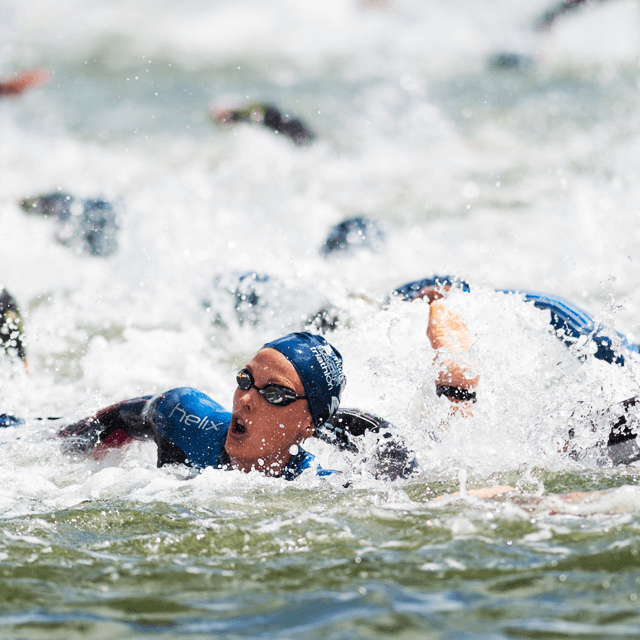 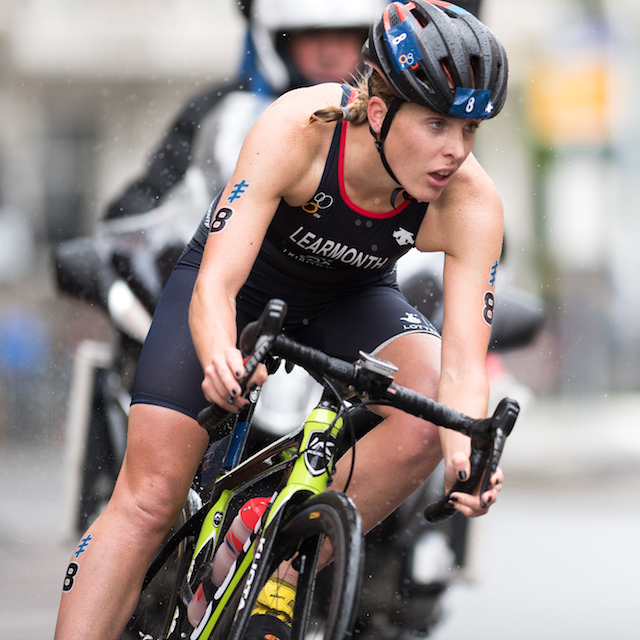 Jess was added to the World-Class Performance Squad in 2015. In a short space of time, she made a big impact on the sport with her ability to lead out the swim and grow a lead during the bike section. She is often in small breakaway groups on the bike, a strategy which has helped her win global medals at world, European and Commonwealth events.

She made significant improvements to her running during the 2017 season, which saw her win the ETU European title and secure two ITU World Triathlon Series podium finishes (Stockholm and Rotterdam).

Jess represented Team England at the 2018 Gold Coast Commonwealth Games in April, winning a silver medal in both the individual and mixed relay event at her first major multi-sport games. During the same year, Jess secured a European Championship silver medal at Glasgow and finished 5th overall in the World Series after a consistent season.

Racing at AJ Bell 2021 World Triathlon Leeds, Jess raced on home soil and shared the podium with fellow Brit, Sophie Coldwell as they finished in 2nd and 3rd place respectively. Jess matched Lucy Charles-Barclay on the swim before putting down a strong cycle that laid the foundation of a well fought silver medal.

Moving on from the domestic racing, Jess travelled to Tokyo for the 2020 Olympic Games, finishing inside the top ten in the women’s individual race before claiming mixed relay gold when she raced alongside Jonny Brownlee, Georgia Taylor-Brown and Alex Yee.

The honours continued for Jess who was appointed Member of the Order of the British Empire (MBE) in the 2022 New Year Honours for services to triathlon.

A member of a sporting family, Jess' brother-in-law competed in the 3000m steeplechase at the Glasgow 2014 Commonwealth Games, finishing sixth. 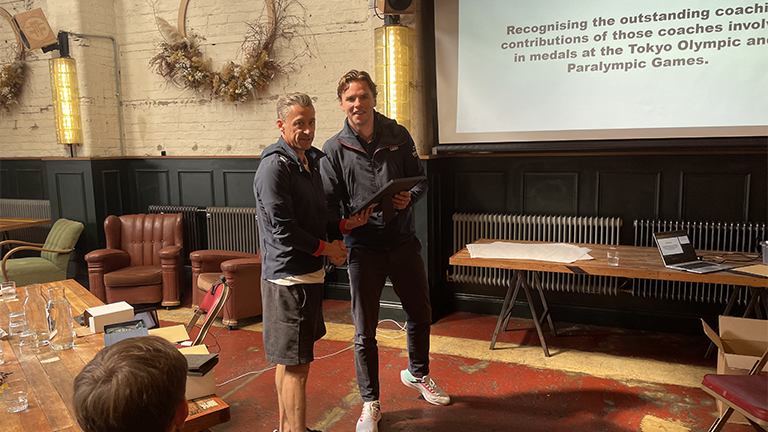