We know you like triathlon and we hope you like colouring, so get the printer working, dig out the crayons, and enjoy bringing these characters to life!

Children and young people make up an invaluable part of our triathlon community. There’s room for everyone whether they are big or small, tall or short. There’s room for those who want to go for a weekly swim and for those who take it all out and aspire to be the next Brownlees. Have a go at colouring the sheet below where some of our biggest triathlon profiles accompany our junior members! Download printable versions by clicking on the images. 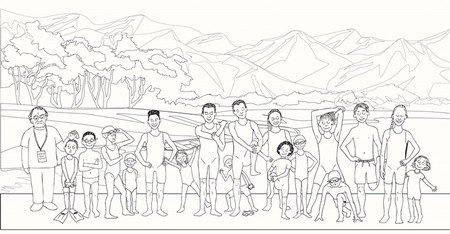 Alison Patrick is one of our biggest stars. Alison won the Paralympic Games silver in the Rio Olympics having been recruited to triathlon from an athletics background in 2013. She is visually impaired and races in the PT5 class with a guide athlete. Alison and her guide are tethered during the swim, ride a tandem bike and run with a tether. She is based at the Loughborough Triathlon Performance Centre, and has been a member of the World Class lottery funded British Paratriathlon squad since 2014. 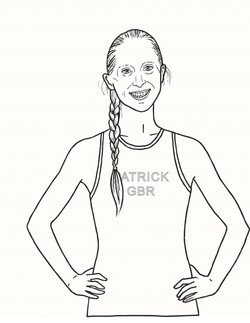 Ben Dijkstra first started in triathlon as a ten year-old after reading a triathlon magazine. Now, Ben is one of triathlon's most exciting young prospects having won double gold at the Nanjing 2014 Youth Olympic Games as a fifteen-year-old. He also won junior gold at the ITU World Duathlon championships in 2015. In 2016 he won world triathlon championships elite junior bronze, despite only being 17 in an under 20 category. 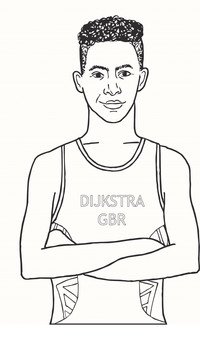 Eleanor is 11 years old. She wanted to try triathlon after seeing Jonny and Alistair Brownlee’s triathlon at the Rio Olympics. Following the Olympics she asked her parents to take her down to the local club. Eleanor has been training for two months now and she is convinced – triathlon is awesome! 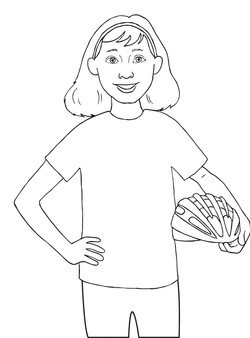 Daniel is 13 years old and his family have always lived next door to Eleanor’s family. Daniel likes to spend time with Eleanor but was really unsure about triathlon. In the end, he went to a session at his local club with Eleanor, after which reporting: “I really liked it. I was nervous at first, but I managed to do all the tasks and everybody were really friendly.” 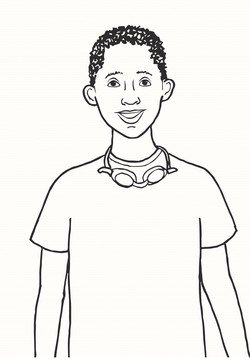