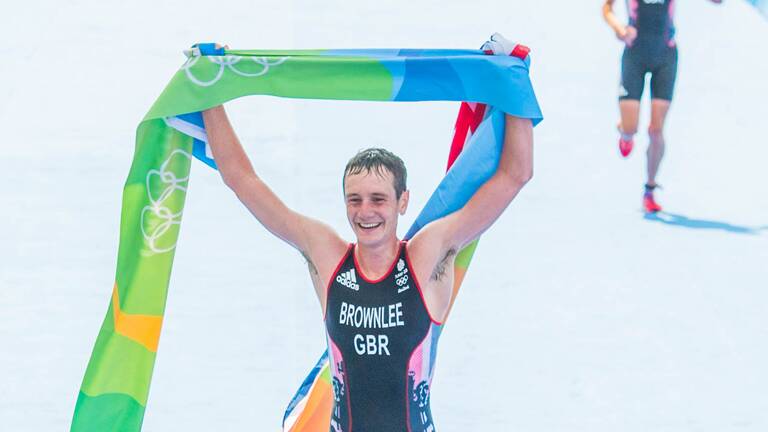 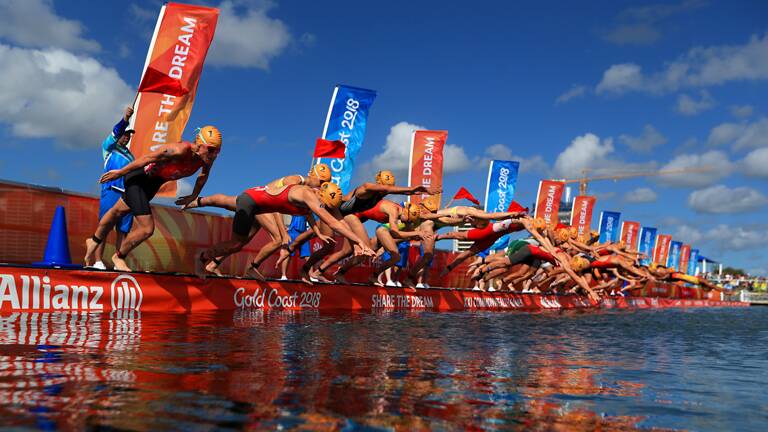 British Triathlon will host the first ever International Paratriathlon Conference in Swansea this summer at the same time the world’s best paratriathletes head to the city for Volvo 2022 World Triathlon Para Series Swansea.

The conference will be held from 3-6 August 2022 as the national governing body continues its commitment of working with World Triathlon to elevate the importance and impact of paratriathlon globally.

Three days of sessions and workshops will be followed by the World Triathlon Para Series race on 6 August, bringing together experts in the field from all over the world to discuss research findings and new approaches on the enhancement of high performance and development of paratriathlon.

All national triathlon federations have been invited to attend the conference, which will include sessions and workshops on classification, event delivery, international paratriathlon development and coaching sessions. There will also be a gala dinner for those in attendance and VIP event hospitality for the World Triathlon Para Series race.

Andy Salmon, British Triathlon CEO, said: “With Volvo 2022 World Triathlon Para Series Swansea coming just a few days after the Commonwealth Games in Birmingham, it represents the perfect opportunity to bring together national federations from around the world to drive forward parity in paratriathlon.

“It’s a topic that is incredibly important to British Triathlon and we’re committed to continuing to elevate the development of paratriathlon not only within the UK but also around the world. We hope by hosting the first ever International Paratriathlon Conference it will offer four days of valuable insight into how we, as national federations, can support the development of paratriathlon in our own nations but also globally too alongside World Triathlon.”

The International Paratriathlon Conference is open to all national triathlon federations, who can find out more about the conference, including how to book their package with Nirvana, on the event page here.

Members of the British Triathlon community are invited to attend the Friday coach workshops and athlete familiarisation sessions. Bookings are available to be made here.

There will also be racing in the British Triathlon Paratri Super Series on the same day as well a GO TRI Disability Aquathlon open to anyone with an impairment to complete their own swim-run as part of the celebration of para sport.