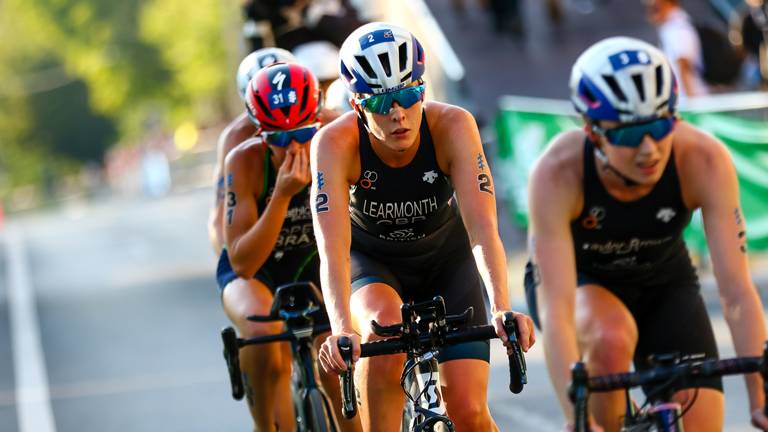 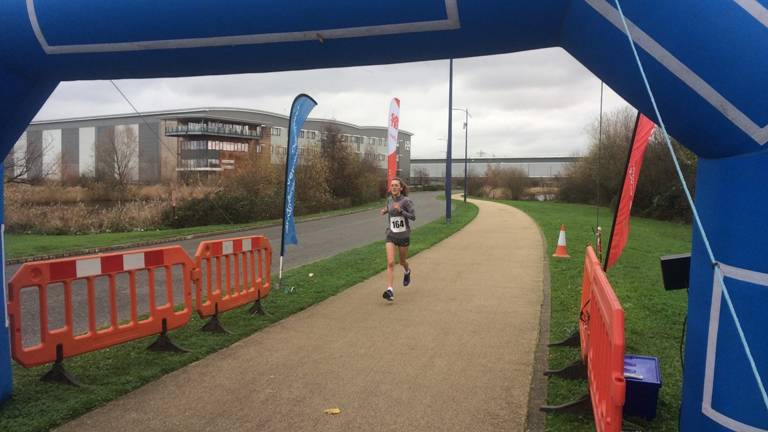 The campaign asked participants to incorporate triathlon activity into their lives, with the emphasis on completing one of three distances over the course of the month in their own time and at their own pace. 73% of Tri January sign-ups were females pledging to get involved.

Voices of multi award-winning podcast, You Me and the Big C, Deborah James and Lauren Mahon, fronted the most introductory ‘team’, pledging to complete 15km worth of triathlon activity over the 31 days of January. With honest and entertaining documentaries of their respective Tri January journeys across social media, the pair attracted a dedicated female following, with 89% of Team You Me and the Big C represented by women.

Deborah James, who is a strong advocate for keeping active whilst living with Stage 4 Bowel Cancer, said: “Tri January has kept me focussed throughout what has been a particularly tricky month for me, both physically and mentally. Like many others with cancer, fitness is easily lost and the thought of rebuilding it can be an extremely daunting prospect. However, the ability to fit swim, bike and run into my life in exactly the way I want to has not only been achievable, but it’s given me a new target to aim for.

“I’ve found it completely inspiring to hear the stories of those getting involved with Tri January for their own reasons and hope, like me, they will continue their triathlon journeys. Who knows, we may even meet on a start line one day!”

Between them, they encouraged their teams to collectively complete a distance of 166,405km; swimming, cycling and running the equivalent of four times around the globe. Tri January welcomed participants from across Great Britain; from Inverness to Cornwall and every county in-between. It saw everyone from aged eight to 81 years old get involved, with the average participant aged 41.

Jenny Vincent, British Triathlon Head of Participation, said: “We are completely overwhelmed at the response to Tri January and it’s been incredible to see the positive impact the campaign has had on the lives of so many individuals.

“Tri January epitomises why GO TRI was developed by British Triathlon. We want to banish the stigmas that so often surround the sport, relating to high costs, long distances and being solely for the elite. I believe we’re a little closer to showing that triathlon truly is for all, no matter what your goal.”

Building on the momentum of the campaign, British Triathlon have developed a three-step plan for both Tri January participants and those that have been inspired to get involved to embark on. Those wishing to continue swimming, cycling and running in their own time can continue to do so by downloading digital calendars to track their activity each month. For individuals looking to take their journey further, three Tri January GO TRI events will be taking place across Great Britain in spring 2019, one suited to each campaign team. Looking ahead to June, British Triathlon will be staging Tri January GO TRI waves at both the AJ Bell World Triathlon Leeds (8-9 June) and Accenture World Triathlon Mixed Relay Nottingham (15 June) for GO TRIers wanting to soak up the atmosphere of a bigger event but still enjoy manageable distances alongside fellow Tri January alumni.

For all information on how to continue your triathlon journey, whether you took on the Tri January challenge or are starting from scratch, visit: