Catriona Morrison has had a stellar career, firstly as a World and European Champion in duathlon, winning in front of adoring home crowds in Edinburgh, and as World Duathlon Champion on three further occasions. 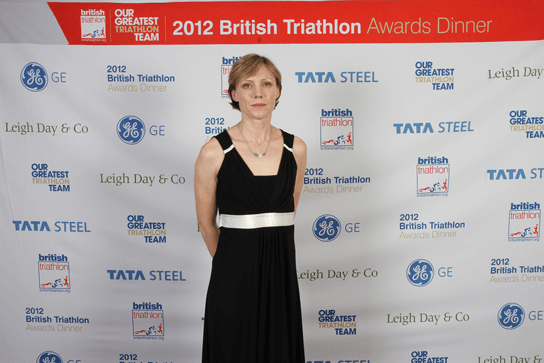 She represented Scotland in the Commonwealth Games in Manchester and Melbourne, finishing top Scot on both occasions, before becoming a highly successful long distance triathlete and recording the fastest ever debut at an Iron distance triathlon. She has won multiple international events at the same and half distance, and ITU long distance triathlon medals too.  Not content with merely athletic performance, she acted as British Triathlon Ambassador to the World Duathlon Championships in Edinburgh in 2010, has advised on sustainability issues, and is currently volunteering for the Winning Scotland Foundation on their Champions in Schools programme to contribute to the inspiration and physical and mental well-being of young people in Scotland.