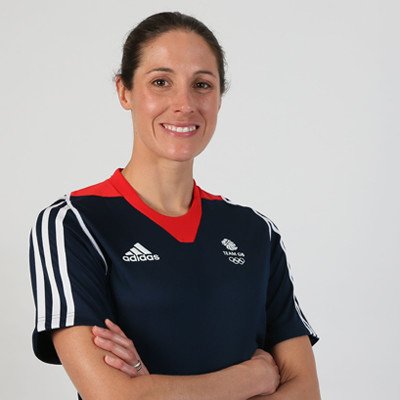 Three-time Olympian, Helen Jenkins serves as the Athlete Representative on the British Triathlon Federation Board of Directors. An experienced athlete, Helen won the ITU world title in 2008 and 2011 and has achieved more ITU World Triathlon Series podium finishes than any other British woman.

Helen has represented Great Britain at three Olympic Games, making her debut at Beijing in 2008. She finished in 5th place at the London 2012 Olympics, achieving the best Olympic performance from a British woman at the time and raced once more at Rio de Janeiro in 2016.

In addition to her experience of triathlon at the highest level, Helen was also crowned British junior champion in 2003 and senior champion in 2006. Other notable achievements include her recent return to the sport following major spinal surgery in 2018 and her appointment as Member of the Order of the British Empire (MBE) in 2019 for her services to the sport.