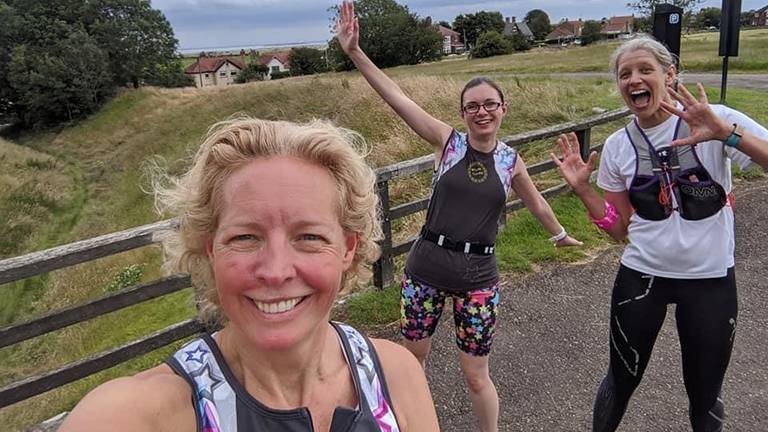 Triathletes ready to test themselves in Edmonton

A three-strong British Triathlon squad will be taking on the sprint course at the penultimate leg of the ITU World Triathlon Series in Edmonton on 20 – 21 July.

Edmonton marks the last leg of the World Series before the Grand Final in Lausanne and gives athletes the last chance to compete ahead of the Tokyo 2020 Test Event in August.

Olympic medallist Jonathan Brownlee will be back on the start line after being forced to pull out of the Hamburg leg due to a problem with his bike.

Mike Cavendish, National Performance Director, said: “As the penultimate stop on the World Triathlon Series for 2019, Edmonton presents a great opportunity for Jonny, Sophie and Beth to add points to their ITU ranking and fine-tune performances under the test of a world-class field.

“The mixed relay event on Sunday gives us another chance to trial a new team and will be our last chance to do so against top opposition before the Tokyo Olympic test event in August.”