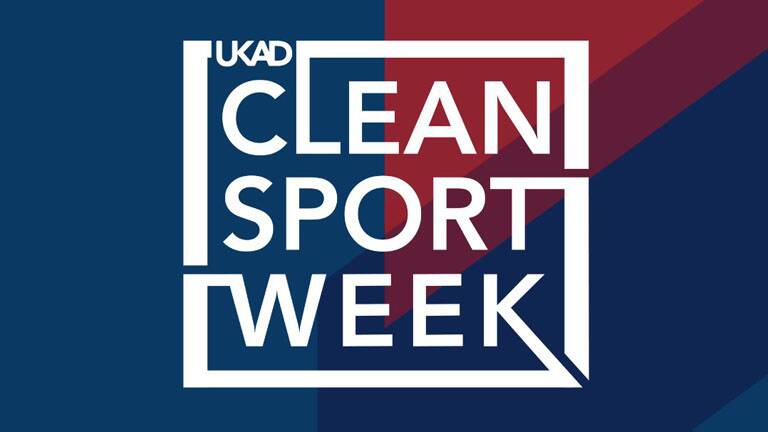 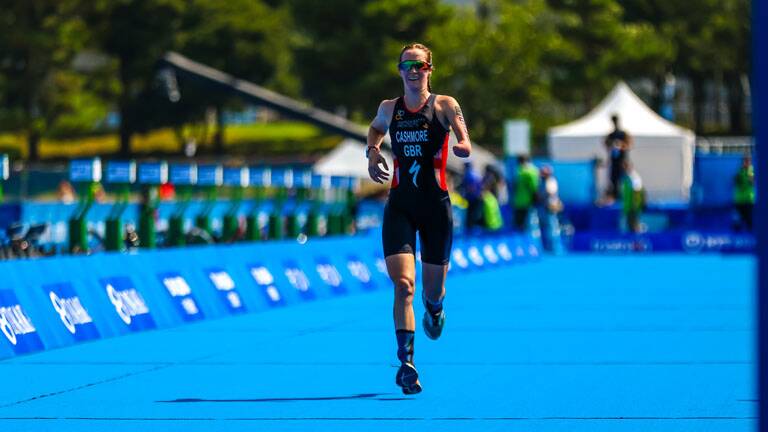 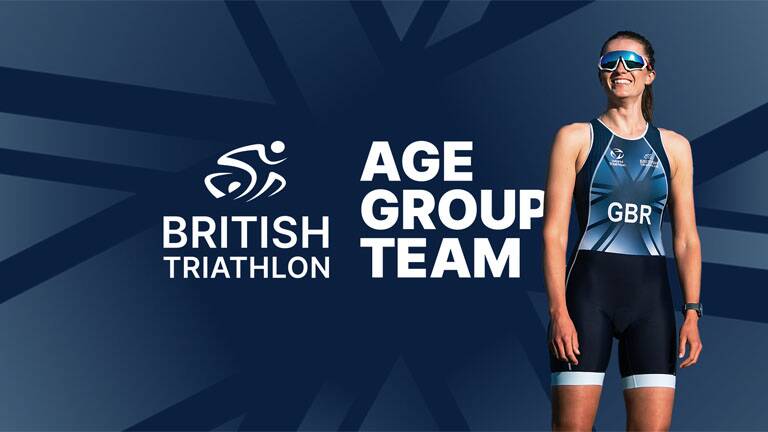 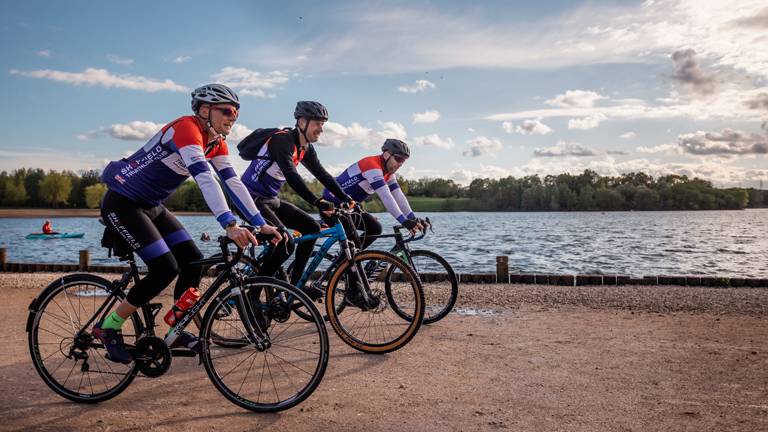 This Global Recycling Day, the Chair of British Triathlon’s Sustainability Commission, Steve Varley, has written an open letter to the triathlon community to provide an update on the organisation’s sustainability agenda. 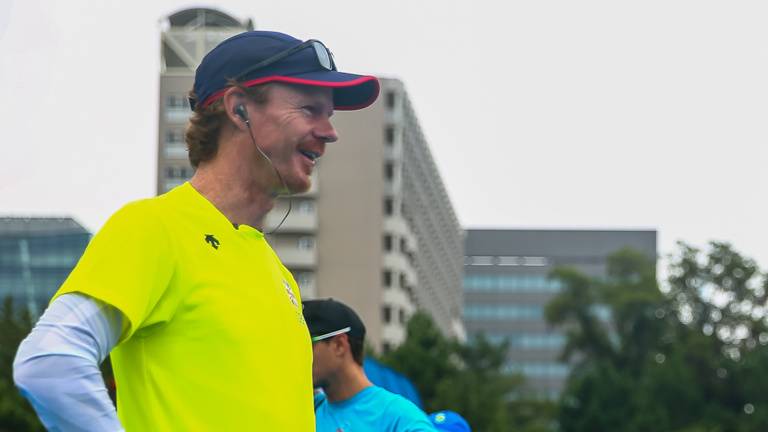 Olympic medal-winning coaches Ben Bright and Marcus Bloomfield have been confirmed as two of the keynote speakers for the British Triathlon National Conference 2022, being hosted virtually on Tuesday 15 and Wednesday 16 February. 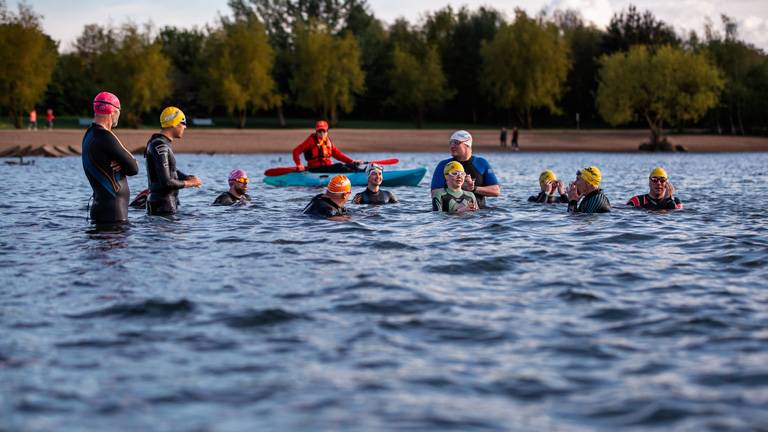 The countdown is on until the British Triathlon National Conference 2022 gets underway, with only two weeks to go until members and affiliated clubs from across England, Scotland and Wales join together for two nights of talks and sessions.

It’s time to charge your batteries and energise your 2022 with the British Triathlon and Volvo Recharge Challenge, with Wednesday 5 January the last opportunity to start your five day streaks to complete the challenge on Strava. 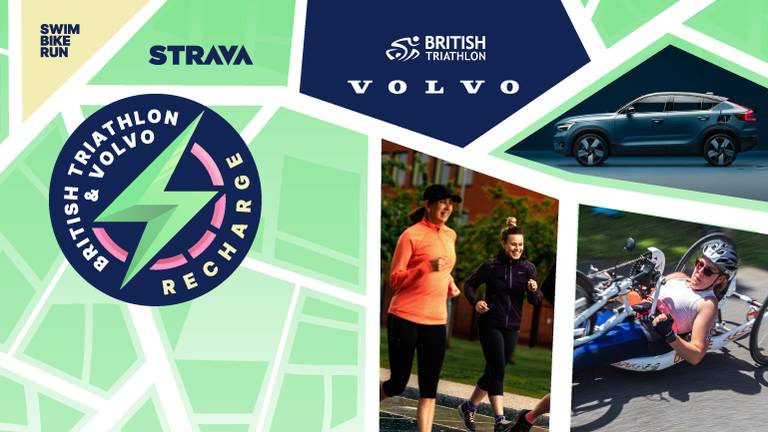 The British Triathlon and Volvo Recharge Challenge is coming

From Monday 27 December you can sign up for the British Triathlon and Volvo Recharge Challenge which will kick off on Monday 3 until Sunday 9 January on Strava. 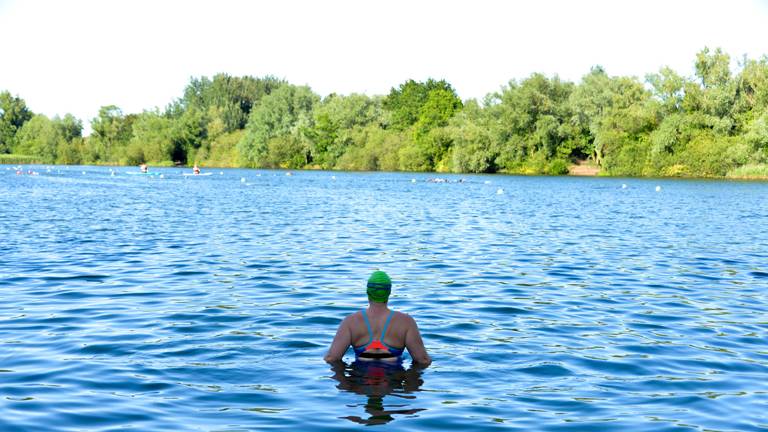 The role of triathlon in a sustainable future

Following last month’s COP26 gathering in Glasgow, British Triathlon’s Sustainability Commission have continued to work towards defining the role of the sport in a sustainable future. 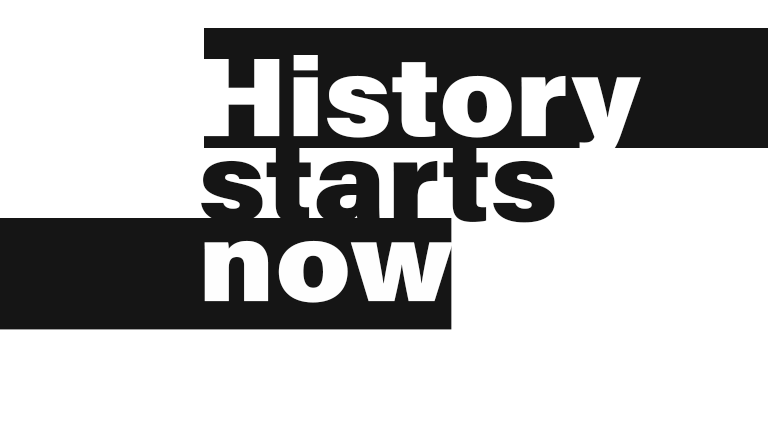 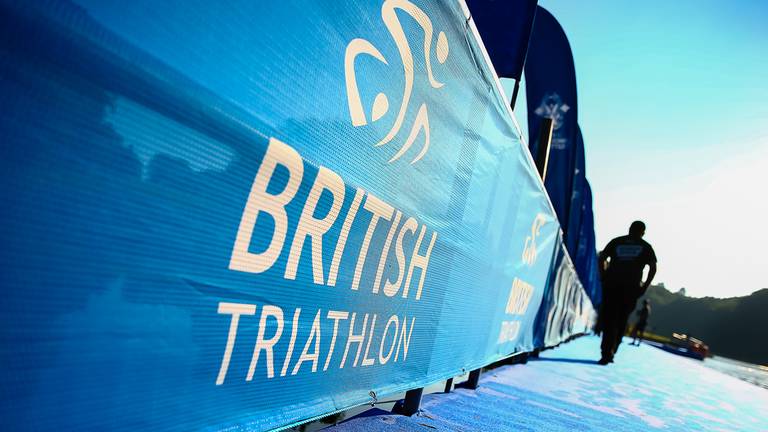 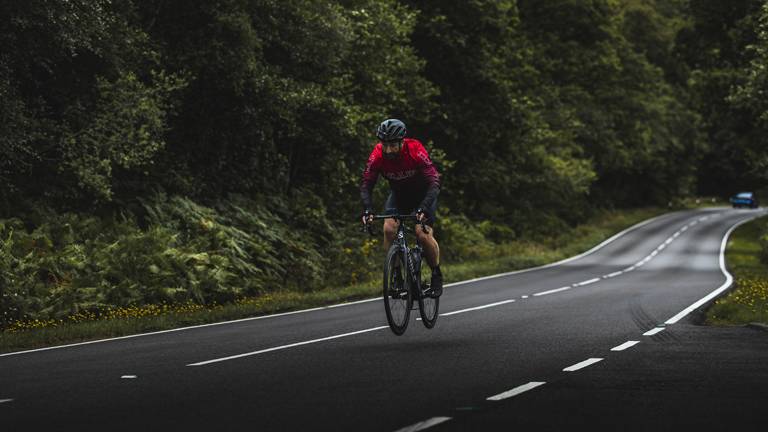 To raise awareness of suicide prevention and money for the charity CALM, Frankie Tinsley is swimming, cycling and running his way from Land’s End to John o’ Groats, going through some of Britain’s biggest lakes and lochs and over the biggest mountain’s in England, Scotland and Wales on the way.

British Triathlon chose to celebrate Pride Month with a number of educational posts and member stories.