After studying Physical Education and English, Malcolm embarked upon a career in academia and worked in a number of universities before joining UK Athletics as a performance coach. 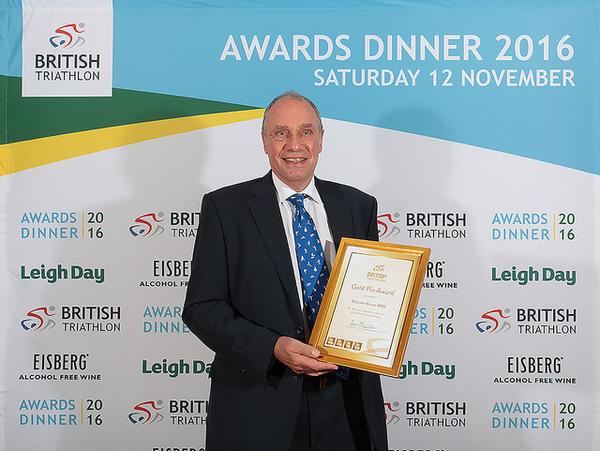 In 2002 he left the world of track and field and moved to Leeds to take up a position with Leeds Metropolitan University. Soon he was putting his coaching skills to good use on the track and one day who should come along, but two young brothers called Alistair and Jonny. The rest is history.

With Malcolm as Team Manager, Alistair and Jonny won gold and bronze at the London 2012 Olympic Games . The summer of 2016 in Rio; Alistair, Jonny, Vicky and Non, who all trained under his attentive gaze, won first, second, third and fourth place respectively in their Olympic races. Gordon Benson also trains at Leeds, as do several other athletes, knocking on the door for podium potential status.

The Leeds Triathlon Performance Centre was established by himself and Jack Maitland. Over a hundred athletes, split into many groups, train with the Centre every week and in 2017, in a collaboration with Leeds Metro and the City of Leeds, Malcolm and Jack moved into a new purpose built Triathlon Centre building.

He was awarded am MBE in the Queen’s Honours List in January 2013 for services to triathlon.

We are hugely indebted to Malcolm for his contribution to British Triathlon over the last decade plus.